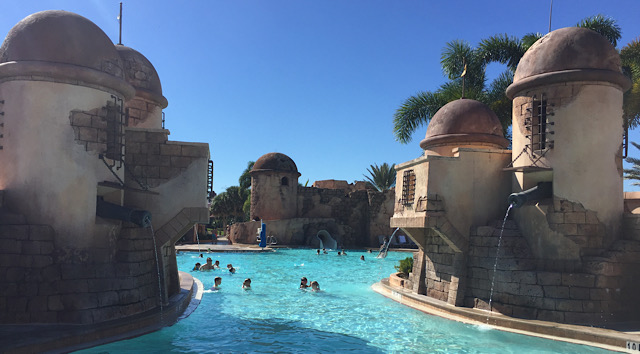 More Disney resorts could potentially be opening up to Guests in the coming months. Take a look.

Disney previously announced that on June 22nd only their DVC resorts (except Jambo House) and Fort Wilderness would open.

The complete list of resorts opening on June 22nd is:

We were told by several phone Cast Members that these would be the only Disney World Resorts opening for the entire year!

As we (and Disney) have stated numerous times, “this is a very fluid situation.” Sometimes things change by the day or even hour. What may be true one day may not be true the next.

With that said, we have recently heard of a rumor that Disney may consider opening some, but not all, of their other Walt Disney World Resorts between July and October.

The rumored reopening dates are:

July 10th for Jambo House DVC villas (but not regular rooms), Disney’s Pop Century Resort, and Disney’s Contemporary Resort. This fits in line with the Cast Members being called back to work for housekeeping at these resorts.

This way Disney could stagger the resort openings to plan for gradually increasing crowds through the fall.

It would mean that aside from DVC rooms and Fort Wilderness they would have 5 deluxe resorts, 2 moderate resorts, and 2 value resorts open by mid October.

Some resorts notably left off the list are the regular Animal Kingdom Lodge rooms, Disney’s Wilderness Lodge, Port Orleans French Quarter and Riverside, and the All Star resorts.

Of course with everything at Disney World during this time, this is subject to change. They may consolidate or open more resorts depending on the public health situation and guest demand.

We understand information is changing constantly. Please remember, this is not confirmed by Disney. Hopefully they will share more information regarding the status of resort reopenings soon, but in the meantime, use this information however you like.

We will try our best to keep you updated as we hear more rumors and confirmed information regarding the phased opening of Walt Disney World Resort. 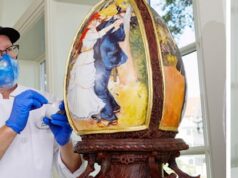 Dates and Locations for Easter Egg Displays at Disney World 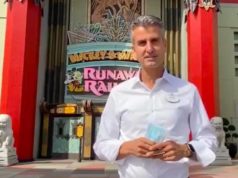 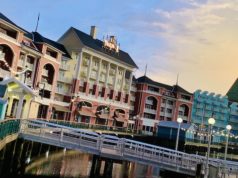