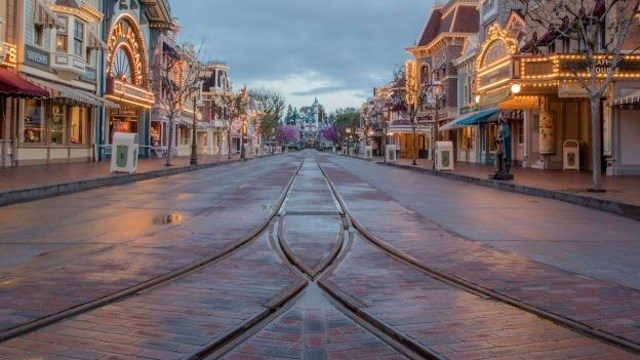 Recent comments by California’s governor have added to the uncertainty of when Disneyland could possibly reopen. Read on to find out what we know.

A recent statement by Governor Gavin Newsom, the Governor of California, has left many wondering what their summers may look like. The possibility of Disneyland opening soon is slim.

This is due to an extension on restricting large gatherings. All the summer festivals were canceled, including the Tour de France, which was scheduled for the end of June 2020.

The latest information that was announced today was an additional health requirement when entering Shanghai Disney Resorts. Disney states that they are continuing to closely monitor China’s health and safety conditions.

Today, California’s Governor stated that “mass gatherings” of hundreds to thousands of people will likely be prohibited through the summer.

Disneyland is currently closed indefinitely. However, they are taking reservations that begin on June 1, 2020.

With the likelihood of mass gatherings being banned through the summer, it does not seem likely for Disneyland to be opening soon.

There is the potential for new policies to be in place once the parks are opened again. Speculation of a modified experience has surfaced.

These modifications that fellow writer, Jamie, wrote about could include things such as:

When do you think Disneyland will reopen? Let us know on the Kenny the Pirate Facebook page. Don’t forget to join the KtP crew page too!