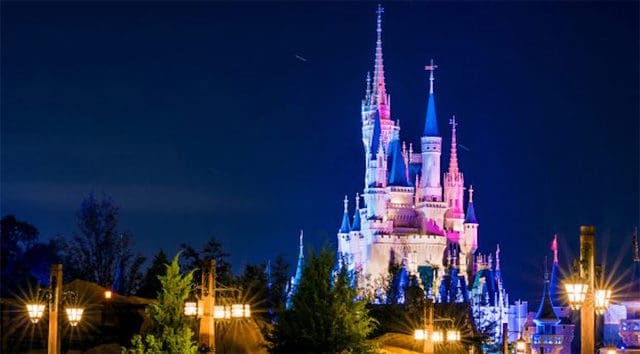 Lately, it seems as if reports of new closures come in every day due to concerns over the coronavirus. Now, we have learned construction in the parks has also been halted. What does this mean for the Disney theme parks and other projects that were being done?

The Disney theme parks have already closed. Yesterday, we received news of Disney Stores and the Walt Disney World resorts closing later this week. We even saw the closure of two popular Florida beaches closing in efforts to prevent the spread of coronavirus.

The Orlando Business Journal has reported that Burbank, California-based Walt Disney Co. has shut down construction operations at Walt Disney World due to concerns over the coronavirus.

At this time, Mark Wylie, president and CEO of the Central Florida chapter of Associated Builders & Contractors Inc., stated he did not know whether or not construction workers would still be compensated during the shutdown. He also said no known date to when operations would resume was known at this time.

Considering all of the construction and refurbishments that are already in place at several of the parks, the temporary halt in construction only delays the start of many projects.

It puts Epcot’s transformation and the new Guardians of the Galaxy: Cosmic Rewind coaster on hold along with Remy’s Ratatouille Adventure ride.

The refurbishment of Cinderella Castle will also be put on hold. Other big projects that were planned were a Disney Lakeside Lodge near Fort Wilderness, the Star Wars: Galactic Starcruiser hotel and the TRON Lightcycle/Run roller coaster at the Magic Kingdom.

Many guests including myself were hoping the park closures might give construction workers a chance to work on the projects with little interruption and have some projects completed earlier than expected.

However, health and safety are top priorities for preventing the spread of the virus, and I can certainly understand the need to halt construction projects.

Remember, all of these closures and shutdowns are temporary and we are hopeful that because of the closures, more openings and construction projects will resume sooner rather than later.

What do you think of all of the closures and shutdowns of construction? Tell us about it in the comments or on our Facebook page and also in our crew on Facebook.