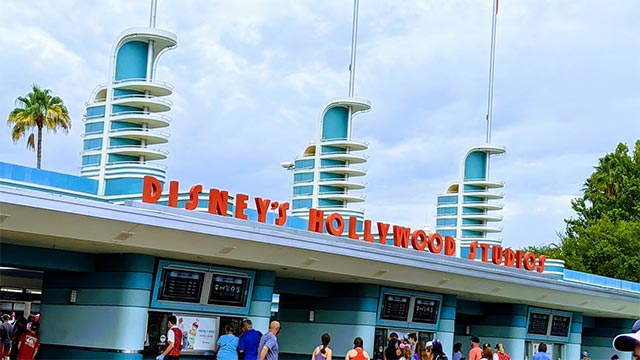 Is there anything more disappointing then getting to the parks and seeing one of your favorite rides down? I was pretty sad when the Tomorrowland Transit Authority PeopleMover did not reopen in July. This was rather unexpected as we had no idea it wouldn’t reopen. Thankfully, this seems to be behind us as the ride is scheduled to reopen in a week!

Sometimes the ride is closed for refurbishment, but sometimes it’s closed for technical difficulties. Rise of the Resistance immediately comes to mind as being one of the rides that is down frequently. With amazing technology featuring a trackless ride system, this ride is prone to temporary closures.

I also recall back in March, right before the parks shut down, Haunted Mansion was closed on and off for a few days. This ride is also prone to short pauses. Most of the time, the ride is back up and going within a few minutes, but sometimes you are escorted out with the lights on!

Most recently, Frozen Ever After in EPCOT experienced a temporary closure. Thankfully it didn’t last long even though Guests had to be escorted out. See the videos and photos HERE.

One such ride at Hollywood Studios has been having some trouble in 2021. Rock ‘n’ Roller Coaster Starring Aerosmith has yet to open this year. The My Disney Experience app lists the ride as “temporarily closed” today, January 3. This is now the third day in a row the ride has been closed.

But, why is it closed? It could be something as simple as technical issues. It could be related to the fact that it is one of the Hollywood Studios rides that is now loading every row.

Previously, Cast Members were seating Guests in every other row to help maintain physical distancing between parties. We confirmed this ride, along with Slinky Dog Dash, are now seating every row.

The ride may be closed to install some type of barrier? It’s worth noting that when barriers are installed on rides, they do not typically close for installation. Several rides have barriers and those rides were never closed for an extended period of time, if at all. So I don’t believe barriers are being installed, but we will be sure to update you when the ride reopens.

Are you at Hollywood Studios this week? Did you try to ride Rock n Roller Coaster only to be turned away? Let us know on Facebook.