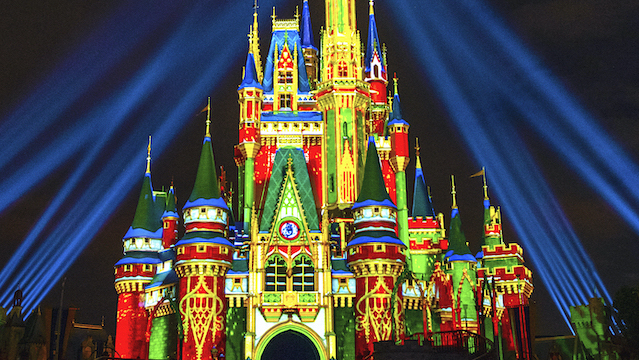 Another round of theme park hours are released. Is Disney World going to stay open longer each day? Let’s take a look to see if there are any changes.

Disney recently shared details about what the holiday season will look like across the theme parks and resorts. Here is a brief recap:

Mickey’s Very Merry Christmas Party and the Candlelight Processional will NOT take place this year.

However, we can still expect decor to pop up around the parks. Specifically, Cinderella Castle will look a bit different this year.

SANTA AND HIS FRIENDS WILL APPEAR AT MAGIC KINGDOM AS WELL – LIKELY IN THE FORM OF CHARACTER CAVALCADES.

Holiday seasonal dining will happen once again at Hollywood & Vine. I (Monica) am excited to try dinner there for the first time and see my favorite friends in some festive outfits!

A sampling of Epcot’s International Festival of the Holidays will still happen this year. We can expect Voices of Liberty and JOYFUL! to return.

Disney Springs and the resorts will also be decked out for the holiday season. Unfortunately, the famous gingerbread displays will not appear this year.

The holiday season at Walt Disney World will run November 6 to December 30. More details on all things Christmas can be found HERE.

Disney has also shared a holiday commercial, which can be viewed HERE.

So far, Disney has been releasing hours on a week-by-week basis. We have hours for the first two weeks of December

You can see December 1-5 HERE.

We have also seen an update in hours at Disney Springs. Guests will have an extra hour to shop and dine! More details can be found HERE.

You can see the shift in park hours compared to earlier in September and even late August. Park hours were originally shortened, and then Disney changed them again to accomodate the higher crowds.

Now, December 13-19 park hours are out! However, they are exactly the same as the first half of December.

As always, park hours and crowd calendars are up-to-date on Character Locator. Be sure to check it out to get the very best touring plans to help you navigate your park time!

With the start of Christmas breaks around the country and two very busy holidays, it remains to be seen what park hours will look like. We will continue to keep you updated!

Do you have plans to visit Disney World during December? What do you think of the park hours? Let us know on Facebook. 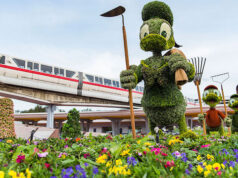 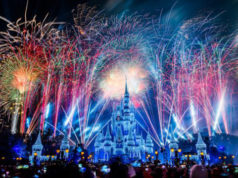 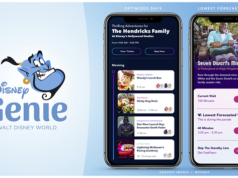 A First Look of The New Genie Planning App