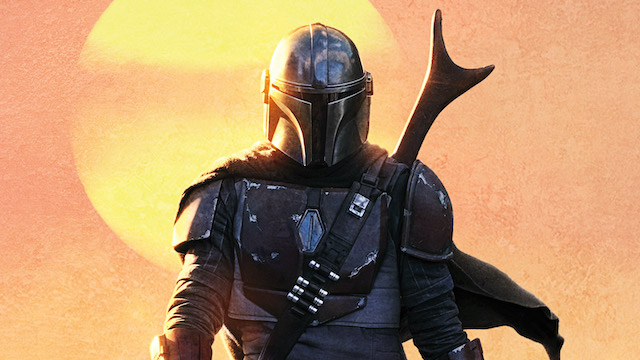 Bummer! The premiere for the second season of the hit Disney+ show “The Mandalorian” has been pushed back. Find the new premiere date below.

The first season of “The Mandalorian” premiered in November of last year, and it immediately became a huge hit! We have Baby Yoda thanks to this amazing show! From cereal and Loungefly bags, he has surely stolen our hearts (and our wallets).

Once the COVID-19 pandemic occurred many fans were wondering if this may affect the release of Season 2.

In May 2020, Disney CEO Bob Chapek shared that principal photography for Season 2 was completed before the outbreak. This led to our current announcement for the release date for “The Mandalorian.”

It was announced at that time that season 2 was set to premiere on Disney+ on October 7, 2020.

Additionally, season 3 is already in pre-production! You can read more details about that HERE.

Unfortunately, fans will have to wait a bit longer for the premiere of season 2. That October 7 release date has been pushed back to October 30. Check out the official announcement from Disney+:

Start planning that premiere party! That’s the day before Halloween – some cool Mandalorian costumes will definitely make their way to shelves this season!

Are you excited about season 2 of The Mandalorian? Will you be tuning in on October 30? Share your excitement (or disappointment that it got pushed back) on Facebook!