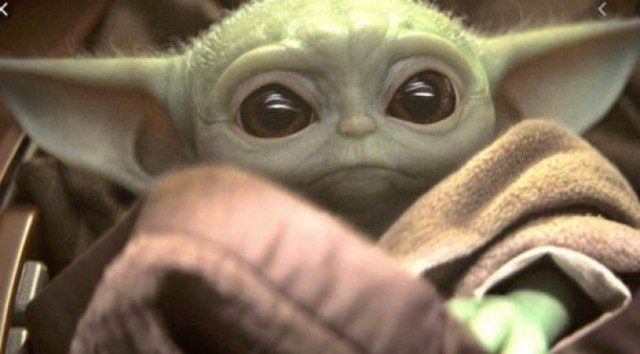 Who needs more Baby Yoda? Season 3 of “The Mandalorian” is already in the pre-production phase.

It feels like a lifetime since Season 1 of the hit series ended, and we have to wait until this fall for Season 2.

Disney knows how much fans love the show, and they have given the green light to produce Season 3 before Season 2 even airs. Hopefully, there won’t be such a large gap between seasons.

According to Variety, writing and creating artwork and concept is already underway!

Sources close to the production have confirmed that creator Jon Favreau has been “writing season 3 for a while,” and that the art department, led by Lucasfilm vice president and executive creative director Doug Chiang, has been creating concepts for Season 3 “for the past few weeks.”

News of season 3 being in the works comes just over a month after production wrapped on Season 2. “The Mandalorian” was luckier than most shows, as it managed to round off production in early March, just before the first coronavirus shelter in place orders came into effect.

If you can’t wait for Season 2, do not fear! We are about to get a whole lot more of Mandalorian and Baby Yoda when a documentary premieres on Disney+ next month!

This original series premieres on May 4 (how appropriate for Star Wars Day, right?) and will give us 8 episodes of behind-the-scenes looks at the series. We will get a new episode every Friday.

Each episode is supposed to explore different facets of the show through behind-the-scenes footage, roundtable conversations, and interviews.

Are you excited for Season 3 of “The Mandalorian?” Let us know on facebook!