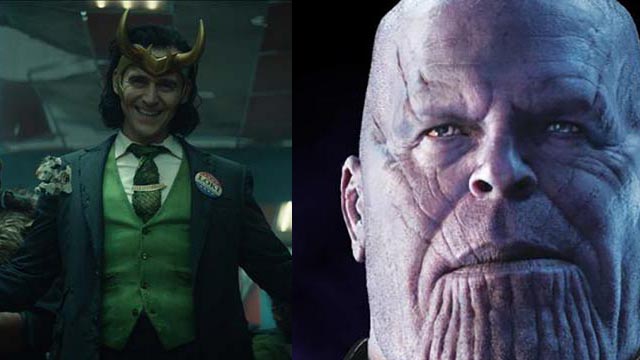 It is time for our final game of Round 3 of the March Badness Tournament! Now is the time to see who won yesterday and vote for your favorite in today’s Disney Villain match-up. Read on to vote!

This is our fourth tournament. Previously, you have crowned your favorite Disney Attraction, Character, and Restaurant. Round three of March Badness continues with our fourth and final match-up. Tomorrow we move on to the Final Four!

The force was strong with this match-up, because Darth Vader won yesterday’s match-up! He will be moving on to the Final Four. Check out the results below.

An updated bracket is shown below. How is your bracket doing? Any upsets so far?

Our fourth and final match-up in the quarter finals is from the Marvel category. Today’s match-up is Loki vs. Thanos.