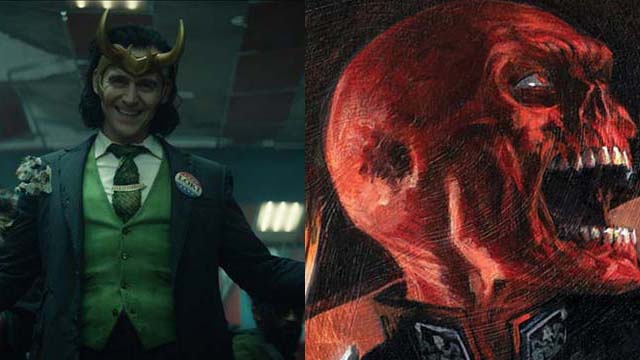 We are now in the final category of round 1, Marvel Villains. Now is the time to see who won yesterday and vote for your favorite in today’s Disney Villain match-up. Read on to vote!

This is our fourth tournament. Previously, you have crowned your favorite Disney Attraction, Character, and Restaurant. Round one of March Badness continues with the thirteenth match-up.

The characters are all lined up on the tournament bracket. There will definitely be some tough choices. I know I am struggling to decide who my favorite is in some of these match-ups. Be sure to vote so your favorite makes it to the top!

Darth Vader won yesterday’s match-up against Count Dooku. Check out the results below!

Here is an updated bracket below. How is your bracket doing? Anyone have a perfect bracket?

We are now in the first round of the Marvel Category. Today’s match-up is Loki vs Red Skull.

He planned to take over the world while being a leader for the Nazi Organization HYDRA, using the Space Stone’s powers. HYDRA is the science division of Nazi Germany created by Red Skull.