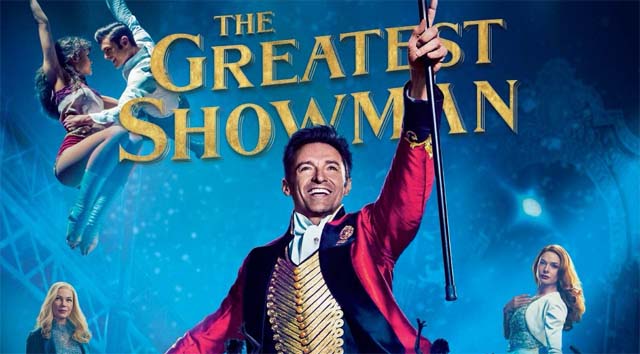 The Greatest Showman will be streaming on Disney+ this summer! Who is ready for this musical phenomenon?! Plus, check out the rest of the line up for the Summer Movie Night Series!

It’s going to be a great summer for catching some great films and shows! From Hamilton to Muppets Now, plus the live-action Beauty and the Beast, make sure you are up to date on your Disney+ subscription!

To see the full list of shows, movies, and documentaries hitting Disney+ in July, head HERE.

We just received word that a fan-favorite musical will also be premiering: The Greatest Showman!

Featuring nine original songs from Benj Pasek and Justin Paul, the film is inspired by the story of P. T. Barnum’s creation of Barnum’s American Museum and the lives of its star attractions (from Wikipedia).

The Greatest Showman tells the story of P.T. Barnum and the “birth of show business.”

I am somewhat embarrassed to admit this, but I haven’t seen this yet! I have heard rave reviews and will be setting a reminder to watch this on August 14th!

The Greatest Showman joins Hamilton and many others as part of the Disney+ Summer Movie Night Series.

Here are the other films and their premiere dates:

July 3: Hamilton and The Mighty Ducks

July 10: X-Men: Days of Future Past and Solo: A Stars Wars Story

July 24: Pirates of the Caribbean: Dead Men Tell no Tales

August 7: X-Men and the Peanuts Movie

August 14: Ant Man and the Wasp and The Greatest Showman

August 21: Live-action Beauty and the Beast

August 28: Fantastic Four and Alice Through the Looking Glass

Are you excited for The Greatest Showman to be on Disney+ this summer?! Share your excitement with us on Facebook! You can also join our KtP Crew. 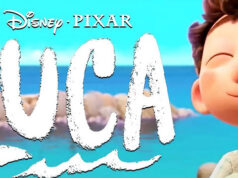 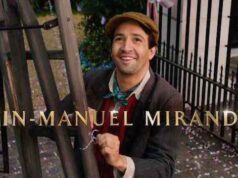