Disney+ has continued to announce wonderful new additions to their streaming service every month, and we now have an updated list of the new shows and movies that will be available very soon. Will your favorite new movie be added this coming month?

My family is most excited about the finale of Be Our Chef. We are all excited to see which family will win the the contest and the Dream Vacation of sailing on the Disney Cruise Line.

We may not know which family will win, but we do see that a special guest will be joining in on the fun. We can’t wait to see Chef Mickey Mouse join in this exciting finale.

One of the biggest additions to this week is Artemis Fowl. This film was originally to have a theatrical release, but due to theater closings this film will premiere on Disney+. Read all about this new film HERE.

Coming this week, take an adventure to the beautiful “Big Sur: Wild California.” This film is produced by National Geographic and narrated by Hector Elizondo. Disney fans may remember him from Princess Diaries 1 & 2.

Also Mandalorian fans will be excited to see the finale of the Disney Gallery: The Mandalorian “Connections”

The entire line-up for June is AMAZING, but this last week in June has so many great additions. Frozen Fans are so excited for the season premiere of Into the Unknown: The Making of Frozen 2. Read all about this great new series HERE.

My husband loves space exploration and is very excited for the addition of the 1956 Tomorrowland Episode titled “Man in Space” and the 1957 Disneyland Episode “Mars and Beyond.”

We love the great programming of both classics and new favorites.

What new addition to the Disney+ line-up are you and your family most excited for? What are you hoping that they will add for July? Share your thoughts with us on our KtP Planning Group and on our Facebook Page. 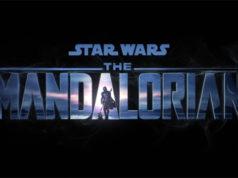 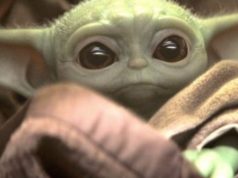 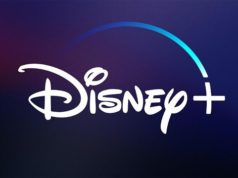