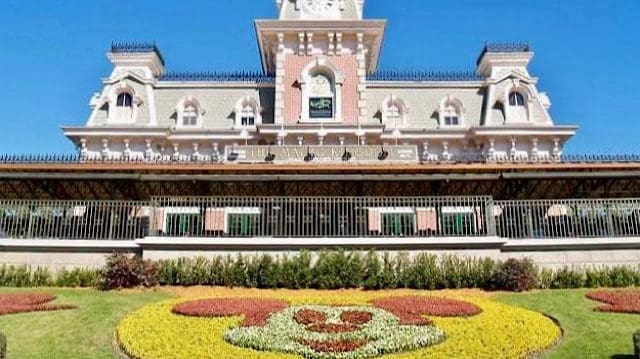 The Senior Vice President of Disney World has shared some information today at the Orange County Task Force meeting.

Both the Re-open Florida Task Force and the Orange County Task Force have been hard at work the last several weeks making decisions and getting businesses back up and running after COVID-19 sent our country in a tizzy (putting it politely).

Governor of Florida Ron DeSantis has outlined a 4-step process that will reopen the state, and the Orange County Task Force has also laid out some initial talking points in regards to what theme parks will need to do in order to be able to reopen.

However, the Orange County Task Force has said that they are leaving any reopening timelines and procedures up to Disney World.

For the most part, Disney World has been very quiet about reopening. We do know that they are taking reservations for June 1 and beyond.

The Senior Vice President of Walt Disney Resorts and Transportation Options, Thomas Mazloum, spoke at the Orange County Task Force meeting today. Sources are reporting he shared some insight about the reopening of Disney Park. He stated:

“We do not have any opening date yet. As some of you may know, at this point we’re taking bookings that were in June but that does not mean that we’re reopening in June.

He also said he did not want to comment on speculation that Disney won’t reopen until 2021 (which is a rumor that didn’t even come from Disney). Disney isn’t in a position to comment on a reopening date or timeframe.

So, this is a start. While we don’t know when exactly the parks will reopen, we do now at least have something from Disney leadership. Even if it is just to tell us that there is no reopening timeline – either because they don’t have one or they are not willing to share just yet.

Stay updated on Disney news over on Kenny the Pirate’s Facebook page!