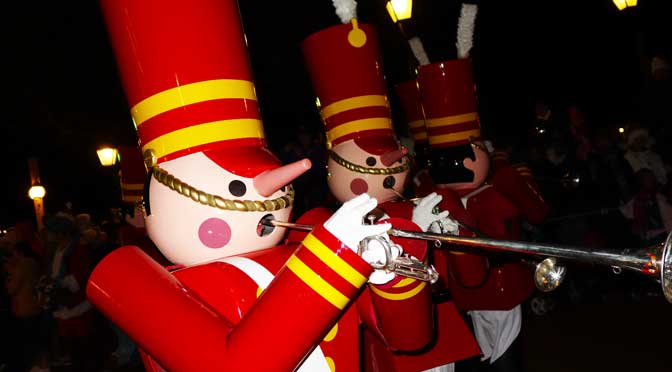 New and upcoming things to do at Walt Disney World

1. Visit the Memento Mori shop next to the Haunted Mansion at the Magic Kingdom

The Haunted Mansion now offers its own shop with merchandise and a photo experience that is exclusive to the Magic Kingdom.  It’s been so popular that they require a line to form to enter the shop.  There’s a lot of fun merch and the photo op allows each guest to become a ghost for $19.95 + tax.  This photo experience isn’t included with any Photopass or Memory Maker package. 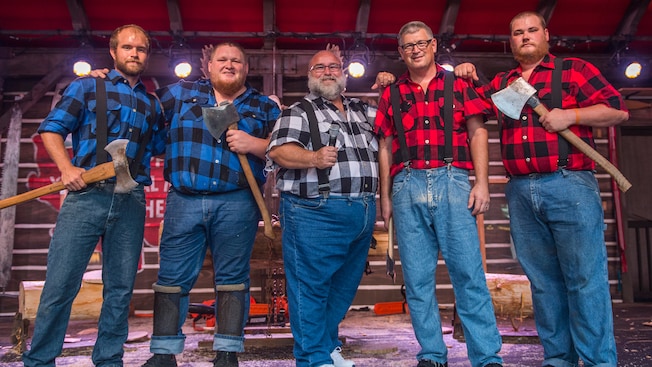 The Canada Lumberjack show is a demonstration of traditional lumberjacking abilities.  It features chopping, sawing, axe throwing and other wood cutting abilities.  It’s located on the Mill Stage between Canada and the United Kingdom.  You can find their schedule here. 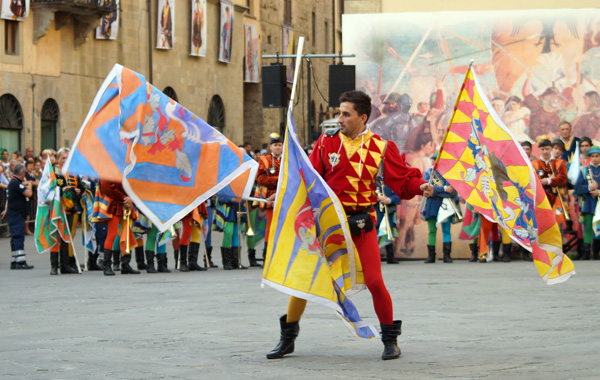 Epcot is now offering a flag waving and tossing act that has a really long name.  I’m not sure any guest will request them by name, but they offer shows in Epcot.  They feature drummers, trumpeters and flag wavers.  Their schedule is here on the blog under Entertainment above. 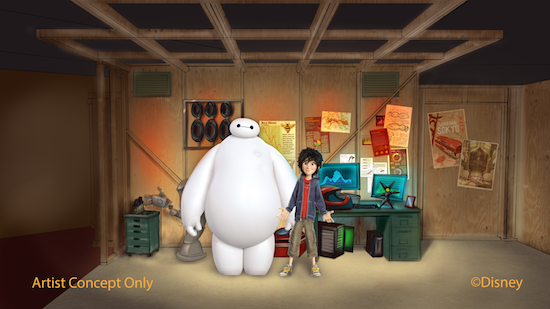 No official date has been announced at this time, but we expect Baymax and Hiro from Disney’s new movie Big Hero 6 to begin appearing in early to mid-November 2014.  They will assume the location that has been held by Wreck-it Ralph and Vanellope inside the Magic of Disney Animation area.  Ralph and Vanellope should continue to appear in Mickey’s Boo to You Parade and are expected to appear in Mickey’s Once Upon a Christmastime Parade as well, but will cease to offer meet and greets.

Cinderella’s Holiday Wish is being changed to make use of the characters from Disney’s hit movie Frozen.  Elsa and Olaf will now take over for Cinderella and the Fairy Godmother at the Magic Kingdom’s castle lighting Christmas show.  The new show will begin November 5 and run to the New Year.

6.  Changes coming to Mickey’s Once Upon a Christmastime Parade Expect Anna, Elsa and Kristoff (possibly Olaf?) to begin appearing in the parade that is offered during Mickey’s Very Merry Christmas Party.  The parade is usually offered to regular park guests for free beginning December 20, 2014 as well as the other elements of the Christmas Party (but not the special meet and greets).

7.  Jingle Cruise at the Magic Kingdom

The Jingle Cruise holiday overlay is expected to return for a second year to the Magic Kingdom.  They add some Christmas decorations to the attraction and the skippers tell special Christmas jokes.