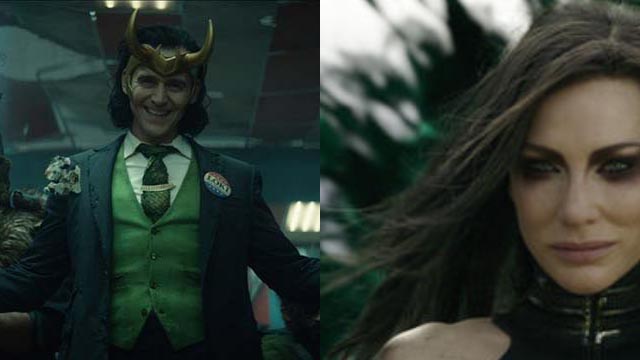 We continue on in round 2 to find out who will be part of the Elite Eight. Now is the time to see who won yesterday and vote for your favorite in today’s Disney Villain match-up. Read on to vote!

This is our fourth tournament. Previously, you have crowned your favorite Disney Attraction, Character, and Restaurant. Round two of March Badness continues with the seventh match-up.

Darth Vader took the lead yesterday and will be continuing on to the quarter finals! Check out the results below!

How is everyone’s bracket doing? Does anyone still have a perfect bracket? I have included an updated bracket below.

We are moving onto the Marvel category today in Round 2. Today’s match-up is Loki vs Hela.

Hela is Odin’s first born. She was Asgard’s Executioner and goddess of Death. She helped her father bring on death and destruction throughout the Nine Realms.

Hela becomes imprisoned by her father after he realizes a life of death and destruction will only lead to war. After Odin’s death, Hela is able to free herself, and she begins a quest to take Asgard back and then the Nine Realms. She will stop at nothing and soon faces her brothers, Thor and Loki, in battle.