Guests know them as the group formally known as the Grand Floridian Society Orchestra. Join them as they embark at a new venue this holiday season.

Guests enjoyed watching them perform while staying at the Grand Floridian and even for those Guests visiting the hotel.

The Disney Society Orchestra and Friends

After the reopening of the parks due to the pandemic, The Disney Company brought The Grand Floridian Society Orchestra out of furlough.

However, there was an unexpected venue change under a new name.

They played a full set of Disney classics. You can watch the entire performance HERE.

Many guests were surprised to hear that the Grand Floridian Orchestra played were to play their last performance on October 3rd.

In fact, so many guests were upset that Disney themselves released an official statement. You can read it HERE.

A Christmas miracle has occurred.

Guests will be delighted to hear that they will once again enjoy the beloved sounds of this orchestra.

However, it will not be on Disney World property.

Instead, guests will be able to enjoy the Jolly Creek Society Orchestra as the headliner at Boggy Creek Airboat Adventures in Kissimmee, Florida.

A tweet from Jolly Creek shared the great news.

Boggy Creek Airboat Adventures began 24 years ago on Lake Tohopekaliga. Airboating on the lake began as a weekend leisure activity that grew into an excursion company.

In 2016, they brought in new additions to the park such as a Native American Village, Gem Stone and Fossil Mine, Alligator Oasis, covered pavilions, Tiki Bar, Swamp Photo Shack and a BBQ Restaurant.

The Jolly Creek event is described per their Twitter page:

Presale Tickets are coming soon as stated on their Twitter Page.

It makes my heart so happy to know that the orchestra will once again be coming together to do what they hold dear to their own hearts.

It may not be at Disney World but how wonderful to know that Boggy Creek Airport Adventures values their incredible talent and has welcomed them to their seasonal event.

Are you excited to hear about the news of the Jolly Creek Society Orchestra coming this holiday season? Let us know in the comments on Facebook and in our Facebook group. 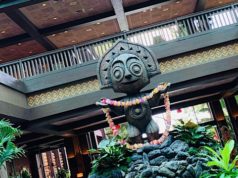 More Performers May Be Affected By Massive Disney Layoffs 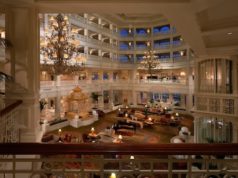 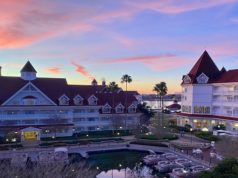