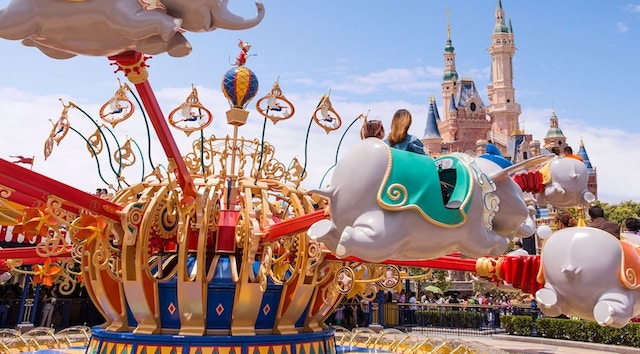 With Shanghai Disneyland reopening to Guests last month, we have been closely monitoring the procedures to see what the other Disney Parks in the world may be modeled after in regards to reopening.

The Disney Standby Pass was just introduced as a virtual queue system. Since the parks closed back in March, we speculated we might see more virtual queues like used for Rise of the Resistance.

We are also hoping it will not be as difficult to get in the queue system because let’s face it: trying to get a boarding group for Rise of the Resistance is probably the most stressful part of any Disney vacation.

What is the Standby Pass?

The Shanghai Disney Resort website describes this Disney Standby Pass as a way to obtain a specific time frame to help arrange your park visit.

You can pick up a Disney Standby Pass — available on the Shanghai Disney Resort Official App for no extra charge and subject to availability, so you can wait in line for the attraction within your selected time frame.”

So far, the Disney Standby Pass is in the trial period and is only available for The Many Adventures of Winnie the Pooh.

The quota for each day is limited and will be allocated on a first-come, first-served basis.

To make a selection on your mobile device:

Step 1 – Download the Shanghai Disney Resort Official App before you arrive at the park and create your own account with your mobile phone number or email address.

Step 2 – After entering the park, open the Shanghai Disney Resort Official App, sign in and select “Get Standby Pass”, and scan the QR code on your park ticket.

Step 3 – Create a party in the App by linking your group member’s park tickets so you can enjoy the attractions together using the same Disney Standby Pass return time. Ensure all members of your party have entered the park.

Step 4 – Select the attraction you want to get a Disney Standby Pass for.

Step 5 – Confirm the selection for your Disney Standby Pass.

Step 6 – To redeem, go to the Disney Standby Pass return entrance at the attraction at the designated return time, and then show your QR code, found in “My Plan” on the App or the QR code on your park ticket.

The Disney Standby Pass sounds very similar to MaxPass at Disneyland Resort in California. The Standby Pass only works the day you are in the park, meaning you can’t book them 60-days out like you do with the FastPass+.

They will also be released by the hour, which is different from the FastPass+ system in that you won’t be able to see what’s available later in the day. It also means you can’t use the Tap, Grab, Modify trick we all have come to know and love, thanks to Character Locator.

Since the system is only being tested on one ride, it is hard to say if Guests can hold more than one Pass for an attraction at one time. If so, this would help you organize your day.

Will we see a Disney Standby Pass at Disney World?

Now that the FastPass+ system has been temporarily suspended, we may see something similar to Disney Standby Pass at Disney World.

I think virtual queues are going to be essential to the park experience to keep Guests socially distanced yet still satisfied with the way the parks are operating.

A virtual queue system has been used for Rise of the Resistance, but I do think if a Standby Pass system is implemented at Disney World, it will be a bit different than the boarding groups.

What do you think of the Disney Standby Pass being tested at Shanghai Disney Resort? Do you think we will see something similar at Disney World? Share your thoughts with us on Facebook. You can also join our KtP Crew and continue the discussion there! 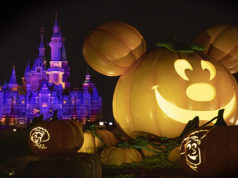 Check Out the Spooky Fun at Shanghai Disney Resort 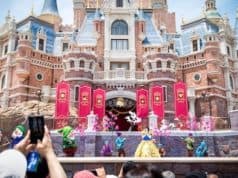 Stage Shows Return to Shanghai Disneyland: What This Could Mean for U.S. Disney Parks 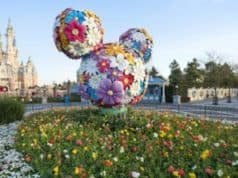 This Disney World Attraction will now Reopen Earlier than Expected