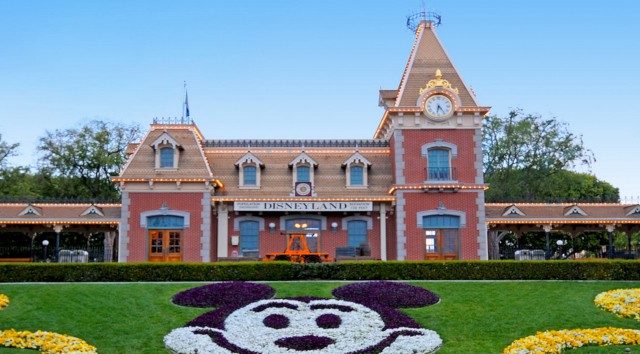 While we have yet to receive an official statement from the Disney Company on when many of the Disney park properties will re-open, we are starting to see a glimmer of hope in hotel reservation availability at the Disneyland Resort in California.

The last official update that we received from the Disneyland Resort was on April 16th.

However, we received an updated official statement on May 6th with some changes that gives us hope that the Disneyland Resort will be opening later this summer.

The official statement shows on the Disneyland Resort website states: (with our emphasis in bold):

For Guests who are interested in modifying their existing travel dates or making a new reservation for a future vacation, reservations are currently available for travel dates July 1, 2020 and later.

The new changes that we are able to see now is the Disneyland Resort hotel reservations systems with arrivals now only being allowed after July 1, 2020.

Previously, reservations were available for after June 1, 2020.

We will likely not see an opening for this specific resort until after many other Disney park properties have opened.

This speculation could also be attributed to California’s governor, Gavin Newsom, that has been quite stern and assertive of California reopening at a much slower rate compared to the rest of the country.

Additionally, Shanghai Disneyland has announced a May 11th opening. There will be some limits on capacity and new procedures for purchasing tickets. You can read more about that HERE.

Although we also do not have a confirmed opening date at Walt Disney World, The Re-open Florida Task Force that met on the 22nd of April, discussing reopening the state’s tourism spots to Florida residents first.

What are your thoughts regarding this updated official statement from the Disneyland Resort? Are we getting closer to visiting our favorite theme park on the West Coast? Let us know your thoughts over on Facebook.