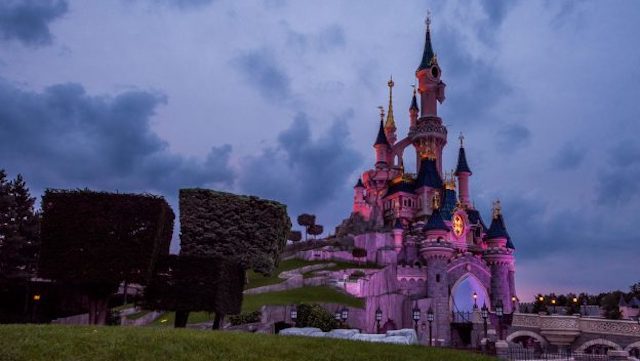 An extension of French restrictions means Disneyland Paris is not likely to reopen until this fall. More details below.

Just a few weeks ago, France announced the ban of gatherings with large groups of people would be extended into July and all summer festivals would be canceled.

Some of this summer festivals include Disneyland Paris Pride, Electroland, and the Tour de France.

France’s Prime Minister announced in a speech that the ban of large group gatherings would be extended once again. This time, it would be in place until September.

Over in China, Chinese theme parks have begun to implement new procedures as they reopen. Shanghai Disneyland has had a gradual reopening with certain areas of the Resort open.

Temperature checks, QR codes, staggered seating, and more are the norm over in Asia. While we don’t know what measures will be taken here in the United States, Universal Studios has outlined some possible precautions that could be taken.

Universal has also patented a new sanitizing method for 3d glasses, goggles, and other park articles. This looks promising as we enter a new era of experiencing attractions.

We would love to hear what you think of Disneyland Paris likely not reopening until September. Share your thoughts with on the Kenny the Pirate Facebook page.

Disney+ Basic Is Not Working On This Streaming Device

This SPECIAL DVC Event Will Return Next Year