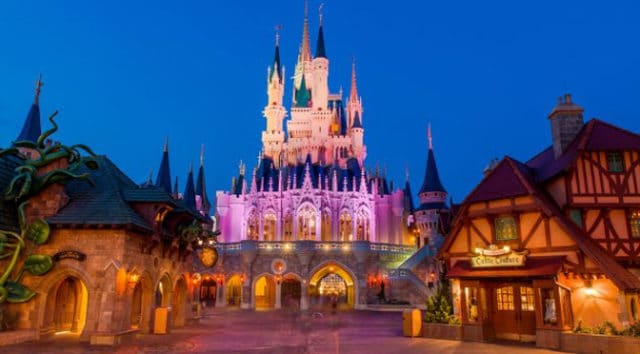 Magic Kingdom has extended park hours for select days in January and February 2020. Read on for dates affected and what this means for your trip.

It is not uncommon for Disney to extend park hours for guests, especially during higher peak times when there is an influx of guests visiting, or when a major attraction opens that literally everyone in the galaxy is anxious to ride…looking at you, Rise of the Resistance.

We have seen this most recently with Hollywood Studios. Rise of the Resistance opened up to guests just last week, and Disney changed park hours approximately 14 times since then (kidding). First, they moved up morning opening times for just a few weeks, and then second, they added some evening Extra Magic Hours. Finally, they just decided to open even earlier for the next few weeks and still keep late EMH.

Thankfully, we don’t see such sudden and numerous changes to Magic Kingdom.

Here are the changes to park hours at Magic Kingdom in January and February 2020. Most of the changes are around MLK weekend, which is always a busy time.

With these changes, you will see FastPass options pop up for these new times. Be sure to grab your 7 Dwarf Mine Train FP if you weren’t able to score one on your 60-day mark or change times around if you didn’t get it for the time you wanted.

Then, head over to Character Locator to make sure your touring plans are up to date with these new changes. You will be able to tweak some things around to accommodate for the extra time you can spend in the park!

Are you visiting Magic Kingdom on any of these days? 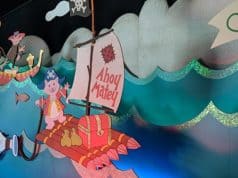