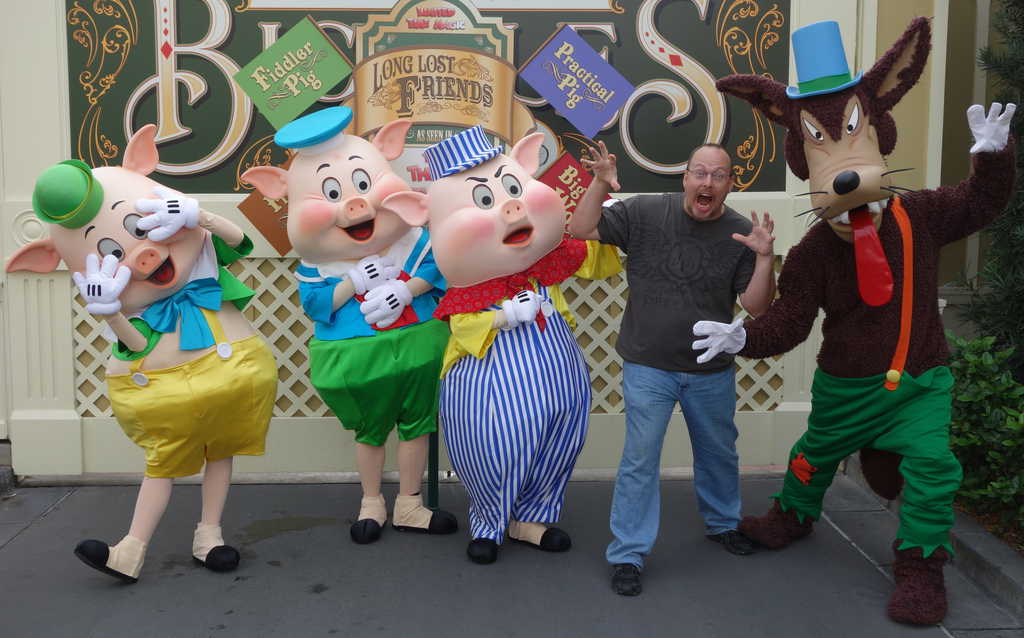 UPDATE:  This list may be partially or completely incorrect and the voting phase may begin pretty soon.

Rumor:  I’ve heard this rumor several times from different sources, so I thought I’d pass it along for discussion.

I’ve heard that Walt Disney World is considering hosting another Limited Time Magic Long-lost Friends.   This time around, the public is supposed to be offered an opportunity to vote on maybe 8 to 12 different characters.  The top characters from the voter’s choices would be the ones made available for meets.  There’s a great deal of speculation that characters might include some of the old Disney Afternoons gang like:

I’ve heard that they are considering later in July with a beginning date of voting of perhaps July the 8th, so that would give them a week or two for voting before announcing the characters on a Friday and beginning on a Monday, as they usually do with Limited Time Magic.

CAUTION:  This is just rumor and speculation.  Don’t book a vacation in expectation that this even would take place or that any of these characters would appear.