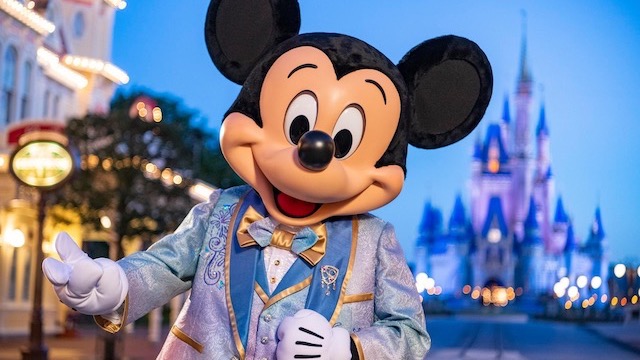 Disney’s fourth quarter of it’s fiscal year just ended, and in it’s earnings call, Disney revealed some substantial losses. Although the Parks were profitable for the first time since shutting down in March of 2020, the overall earnings fell short of Wall Street expectations.

Next Steps for Disney

I was talking to our Parks senior team about things that we could do there. There are lots of things that are worth talking about. We can adjust suppliers. We can substitute products.

Adjusting suppliers for some of their products could certainly cause some substitutions in products, like the recent change in POG juice at many Disney restaurants.

McCarthy went on to note additional changes that could be made in order to cut costs in the Disney Parks.

We can cut portion size which is probably good for some people’s waistlines.

I’m not sure if she intended that to sound humorous or believed that people’s weight is affected heavily by visiting theme parks. That statement was not very popular with Disney fans. KtP

We can look at pricing where necessary. We aren’t going to go just straight across and increase prices. We’re going to try to get the algorithm right to cut where we can and not necessarily do things the same way.

What do you think of Disney’s possible plan to reduce costs? Do you think this will impact Guest experience? Let us know in the comments below, or tell us on Facebook.