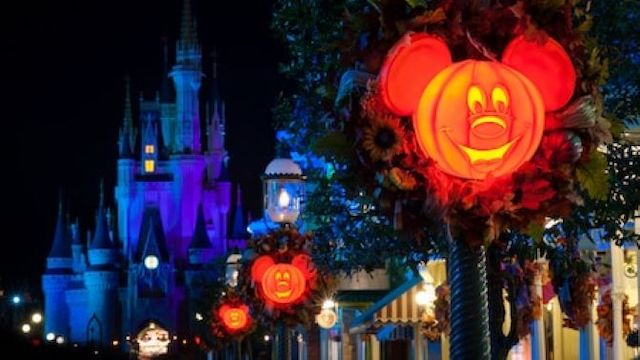 Even after increasing capacity to Disney’s After Hours Boo Bash, this new popular event continues to sell out! Check out which new dates are now unavailable for this spooky good time!

While we won’t be celebrating Halloween with Mickey’s Not So Scary Halloween Party this year, it won’t keep us from having a spooky celebration!

Disney has introduced After Hours Boo Bash, a special ticketed event that takes place on select evenings in August, September, and October.

This event is sure to be a hauntingly good time, although it originally faced harsh criticism and extreme frustration from Disney fans.

After selling out several dates, many nights were once again showing ticket availability, leading us to wonder if Disney had increased capacity to this limited capacity event.

All but two dates (August 10 and October 31) for Boo Bash had tickets available, but now we are seeing several new sold out dates.

Disney has not stated what capacity at these After Hours events will be, only that you will spend “less time waiting in line.”

Fans expect that for the increased price of Boo Bash that capacity will be extremely limited, but until the first event in August, we will not know what limited capacity really looks like.

Do you have plans to attend Disney’s After Hours Boo Bash this fall? Are you attending on a sold out night? Let us know in the comments below or on Kenny the Pirate’s Facebook page. 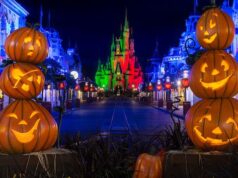 Even more Disney’s Boo Bash events are completely sold out 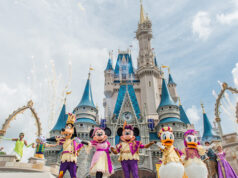 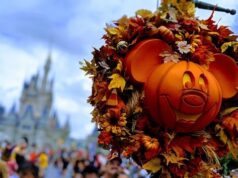