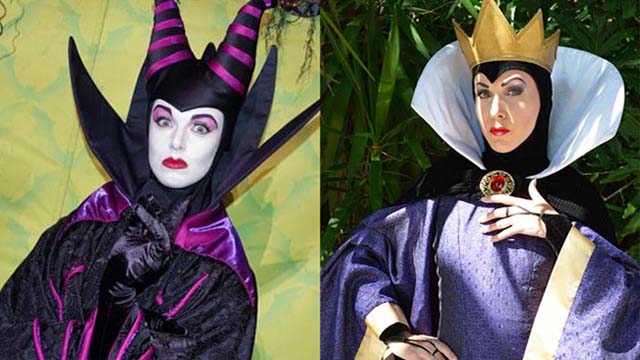 We are in the Quarter Finals of our Villains Tournament! Now is the time to see who won yesterday and vote for your favorite in today’s Disney Villain match-up. Read on to vote!

This is our fourth tournament. Previously, you have crowned your favorite Disney Attraction, Character, and Restaurant. Round three of March Badness continues with our second match-up.

Gaston is still everyone’s favorite guy because he won yesterday! Check out the results below.

Below is an updated bracket. How is your bracket doing?

Today’s match-up might be the hardest of them all. It’s Maleficent vs. Evil Queen. Whoever wins this match up will face off against Gaston!