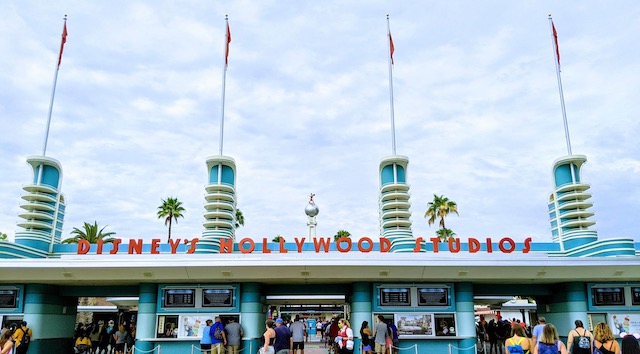 One of Hollywood Studios’ most popular attractions is testing out plastic dividers! Find out which ride might receive this upgrade and see photos of the ride vehicle.

Several Disney World attractions have dividers in place to help ensure an extra layer of protection for Guests.

The monorail has fabric dividers in between each car, and we noticed this on the very first day of Annual Passholder previews.

Kilimanjaro Safaris also had them in each ride vehicle upon reopening as well. This would ensure Disney could load up the vehicles and still keep Guests separated from each other.

Other attractions, like Living with the Land and Rise of the Resistance, recently received the upgrade. Some dividers are plastic while others are plexiglass. Either way, these are welcome upgrades. However, it is worth mentioning that your view may be obstructed or affected by the dividers.

This morning, Kenny the Pirate is at Hollywood Studios to test out the new virtual queue process for Rise of the Resistance. Now, people can join a group at 7 am instead of the typical 10 am. More details on this new process can be found HERE.

He headed straight to Mickey and Minnie’s Runaway Railway (per the touring plans on Character Locator) this morning and noticed a new change.

The ride is testing plastic dividers to load more groups into a ride vehicle! Currently, he only spotted one so this is a test to see how the process goes.

The ride vehicles for Mickey and Minnie’s Runaway Railway are fairly large – they can each hold 8 Guests just like Rise of the Resistance. For a party of two or three, there is a lot of “wasted space” on the vehicles.

Hopefully this test will be successful and dividers will be added to all the vehicles! With extremely high wait times (most of the waiting being done out in the sun), we are hopeful this will eliminate some of the issues.

What other attractions do you wish used plastic dividers? Do you love this change? Let us know on Facebook! 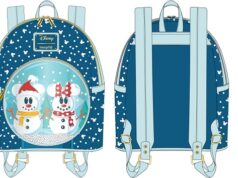 Here’s why you won’t find livestreams of Disney Enchantment on social...

How to Share Plans and Add New People to My Disney...

Save Money with this Huge New Disney Gift Card Deal