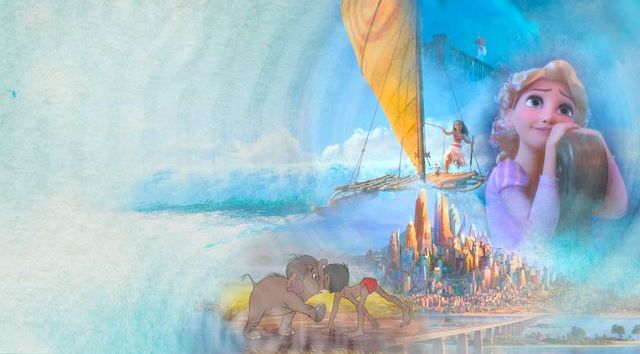 Does anyone else feel like 2020 has been the longest year ever? The good news is that we have finally made it to September. What better way to enjoy the month than weekends filled with Magical Disney Movie Marathons? Check out the great movie line-up and a chance to enter a very unique sweepstakes.

I remember growing up with the Magical World of Disney every Sunday evening.

My family would all gather together and watch a classic film with an introduction from the Disney CEO, Michael Eisner.

Previously, Walt Disney himself would host the Magical World of Disney.

Young mousketeers would gather around their television screens to hear from “Uncle Walt” every week while enjoying Disney programming.

In the busyness of life and with the great availability of streaming services, the idea of watching television shows such as the Wonderful World of Disney may seem a thing of the past.

This September, Freeform has a great line-up that will be sure to have your family piling on the couch to watch great Disney classics once again.

Freeform will be offering great movie line-ups every weekend. The fun starts on Friday evenings and continues all day both Saturday and Sunday. This is a great way for your family to enjoy one of your family’s favorite films or a new one you have always wanted to see.

You can even add additional fun to your Disney Movie Marathon weekends by with fun activities. Check out great activities from mattress surfing, DIY spa days at home, and even creating your own macaroni necklaces to look like Pocahontas.

add extra fun by adding crafts and snacks to go along with the movie line-up.

Freeform is also bringing a bit of Disney magic with a great Instagram sweepstakes.

The contest runs from September 7th through September 11th. Disney fans can enter to win a caricature of themselves as offered in the Disney Parks. As a bonus, the lucky winners will also receive Mickey or Minnie ears that are available in Disney Parks and on shopDisney.

Will you be participating in the Disney Movie Marathon weekends? Do you hope to win the Disney caricature and Mickey ears sweepstakes? Which movie is your favorite? Share your thoughts with us on our Facebook Page.