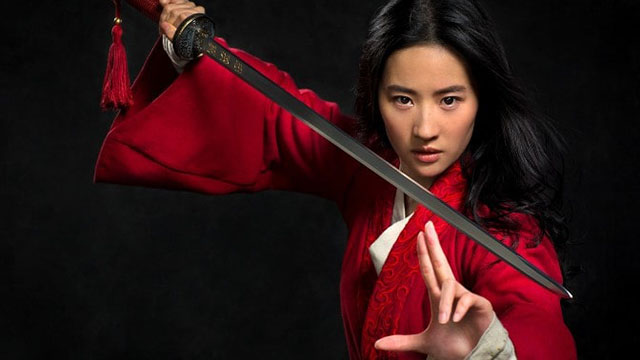 Mulan, Magic of Disney’s Animal Kingdom, Earth to Ned, and so much more are coming to Disney+ next month! Come check out the watchlist and premiere dates!

We have been eagerly anticipating the release of the live action remake of Mulan! Originally set to premiere back in March of this year, it has been pushed back a few times.

Now it will air on Disney+ with premier access beginning September 4th. Disney+ subscribers may stream this brand new release in their homes for an additional $29.99. This is the first time that the Disney Studios has offered this for a new release.

Disney Studios is streaming this new release on Disney+ under a trial basis. If this film is received with a great response then they will consider offering this for future films.

“Magic of Disney’s Animal Kingdom” will premiere on Disney+ on Friday, September 25th.

Josh Gad will be narrating “Magic of Disney’s Animal Kingdom.” You can read more about this series HERE.

The Jim Henson Company and Marwar Junction Productions have teamed together to form a new series entitled Earth to Ned. This series will include 10 episodes and will stream on Disney+.

The format for this new series will be that of a late-night talk show. This show will be hosted by 2 extraterrestrials, Ned and Cornelius, as they focus on topics to help better understand us earthlings such as comedy, spots, social media, and fashion.

Finding themselves became the real success story. All 10 episodes of Becoming, an Original Series featuring some of your favorite stars, are streaming September 18.

Celebrities like Julianne Hough, Anthony Davis, Adam Devine, and Candace Parker share their stories with viewers about their dreams and how they brought them to life.

What else is coming to Disney+ in September?

Here’s what we got coming to Disney+ this coming month!

Ancient China From Above

Oil Spill of the Century

Ever After: A Cinderella Story

Kingdom of the Mummies

Notre Dame: Race Against the Inferno

Once Upon a Time

Fancy Nancy: Fancy it Yourself

Sydney to the Max

Get spooky with films like Hocus Pocus and Nightmare Before Christmas. View the full lineup HERE.

What are you looking forward to watching on Disney+ in September? Let us know on Facebook! 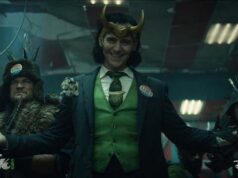