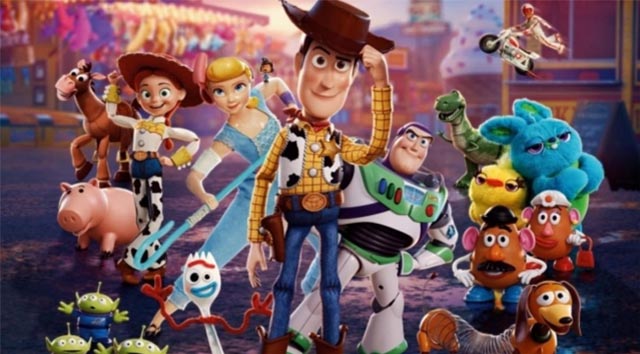 Join the star studded cast of Pixar’s Toy Story for a special zoom call! All proceeds will benefit Give Kids the World – an amazing organization that grants wishes for critically ill children! Find out how you can be involved.

“You’ve got a friend in me!” Have you ever wanted to talk with the actors who voiced many of the beloved characters of the Toy Story franchise? Now is your chance!

Join Hearts of Reality and a star-studded cast of voice actors from Disney Pixar’s Toy Story for a special Zoom call benefitting Give Kids The World Village.

During this event voice actors will share their experiences with the films and host a Q&A.

Details about the Event

The call takes place on June 13, 2020 at 7:00 pm EDT. For $25, you can chat with the following actors about their experiences with the Toy Story movies:

You can sign up for this special zoom meeting HERE. Further details will be provided upon registration.

Why is this important?

For every month Give Kids The World is closed due to COVID-19 more than 700 wishes are postponed. Your $25 donation to participate in this special event will help give hope to critically ill children and their families, and support the Village in fulfilling these wishes once it’s safe to do so.

As you may remember, Give Kids the World just announced yesterday that the organization would not be able to grant wishes for the foreseeable future. You can read more about that HERE.

Give Kids the World is an organization near and dear to our Kenny the Pirate Crew! I urge you all to take advantage of this special Zoom call while benefiting this great foundation!

Will you be participating? Let us know on Facebook! 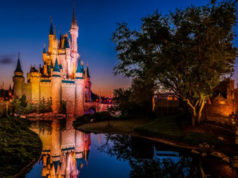 Check Out the Top Happy Stories of 2020 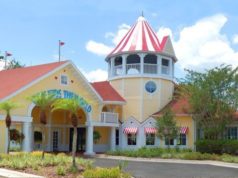 The Magic Returns to Give Kids the World Village 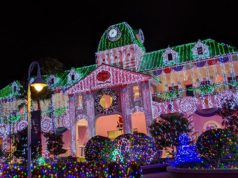 Night of a Million Lights