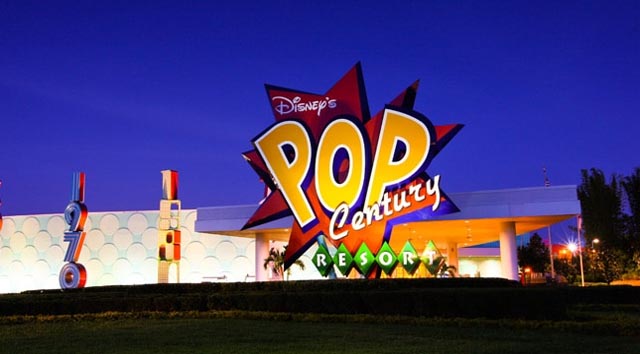 The information about when Disney World Resort hotels plan to reopen has been taken down from the website. Could this mean we no longer have a set reopening date for the resorts?

Ever since the reopening announcement from Disney World was made yesterday, our Kenny the Pirate writing crew has been hard at work trying to keep up with everything.

During the meeting, we heard Disney’s targeted reopening date and the various requirements that will be implemented at the theme parks.

We were left with many questions. When would the resorts reopen? What exactly is this reservation system?

Since that meeting we have received additional information regarding the reopening of resorts, the reservation system (though not much but still a start), DVC contracts, and even some answers to frequently asked questions.

Yesterday, the Disney World website stated the following regarding the reopening of resorts:

This was plainly stated at the very top of the main page of the Disney World website.

However, now when you visit the main page, the words “Disney Resort hotels” are completely taken out of the statement. Take a look:

The information about Disney Vacation Club resorts reopening is still in the announcement.

I did some digging around on the rest of the website and could find no other information regarding the reopening of Disney World resorts. That’s not to say it won’t pop up in the future or that the removal of the hotel verbiage was not intentional.

It’s hard to say at this point what this all means for Guests hoping to visit when the theme park reopens.

Hopefully we will hear something soon regarding the reopening of Disney World resorts! It’s pretty hard to plan a Disney vacation without a place to stay, huh?

Stay up to date with all the latest regarding the reopening of Disney World by following Kenny the Pirate on Facebook.