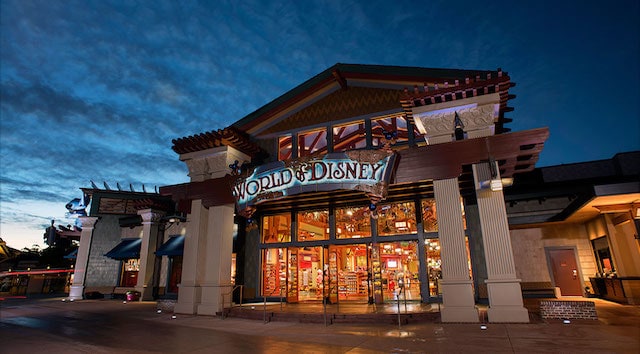 While third-party businesses in Disney Springs reopen next week, Disney-owned restaurants and shops will be reopening shortly after! We are one step closer to reopening the resorts and parks!

We also learned custodial Cast Members would also be returning to work as Disney Springs reopens, which is great news! We love to hear folks are getting back to work, and things are being set in motion to reopen.

Eric Clinton, President of the UNITE HERE Local 362 Union, recently spoke to Hollywood Reporter about the current schedule for reopening.

Clinton laid out the process for the phased reopening. On May 20, only sub-contracted, third-party restaurants and retail will reopen in the Disney Springs shopping and dining complex.

The next phase will start seven days later when Disney retail shops, such as World of Disney Store and Disney eateries reopen, the union president said. For that, an additional 59 custodians will report back to work on May 24.

Clinton also told The Hollywood Reporter that park staff have a “mixed bag of emotions” about returning to work: Potential infection is a major concern, but so is not being able to pay rent.

We will be keeping a close eye on this evolving situation and will be reporting on how things go at Disney Springs as well as CityWalk at Universal Studios in Orlando, Florida.

What do you think of the reopening of Disney-owned stores and restaurants? Let us know on the Kenny the Pirate Facebook page.