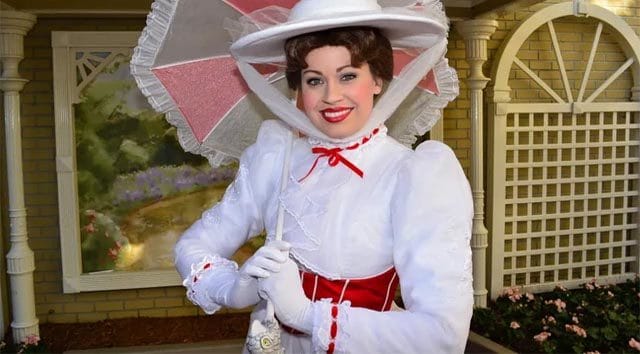 Vote for your favorite characters in our first-ever KennythePirate character tournament! We are on our second game – make sure you find the poll in this link so your vote is counted!

In case you missed it yesterday, we kicked off our first-ever KennythePirate Character Tournament!

Here are the characters we will be voting for during this tournament.

The results from the first game are in with Peter Pan beating Robin Hood. Peter Pan will advance to the next round!

Cast your Vote Now for Round 1 Game 2

The second game is Mary Poppins vs Pinocchio. A practically perfect nanny up against a real boy! Cast your vote below!