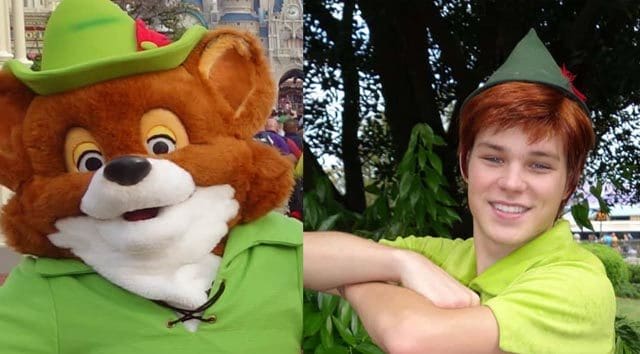 Vote for your favorite characters in our first-ever KennythePirate character tournament! We are kicking off with Round 1 Game 1 right now!

Here are the characters will be voting for during this tournament.

Cast your Vote Now for Round 1 Game 1

So let’s get started with the first round! For the first “game,” Peter Pan and Robin Hood are facing off for your vote!