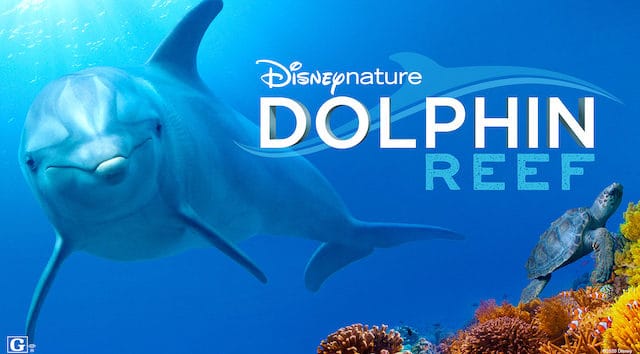 Disney Studios has helped us celebrate Earth Day in the past by releasing films highlighting the beauties of nature in the Disney Nature family of films. We just learned of two of the newest films set to be released just in time for Earth Day and the famous narrators that will be featured in them.

Nature was something near and dear to Walt Disney’s heart. He created a series of films labeled True-Life Adventure Series that told the story of various animals found in nature. These films were featured from 1948-1966 and saw great success and they even won several Academy Awards.

Disney Nature is a film company independently operating with Disney Studios and is located in Paris, France. Disney Nature was founded on April 21, 2008.

The company’s primary focus is promoting awareness for conservation and helping viewers see the beauty of nature. In the past, Disney Nature has premiered one film on Earth Day.

The great news is that both of these films will be available on April 3, 2020.

The third piece of great news is that these will both be available on Disney Plus where in the past the Disney Nature films were released in the movie theaters. A bonus is that these films will be narrated by 2 very talented actresses.

This film will be narrated by the very talented, Natalie Portman. Natalie Portman has been a part of many popular Disney films in the past including Star Wars prequel trilogy, Thor, and Avengers End Game.

Echo is pulled with the exciting lures of the ocean and his responsibility in taking his place in the dolphin community.

The new film, Elephants, will be narrated by the Duchess of Sussex Meghan Markle.

This film follows an African elephant named Shani and her son Jomo as they make a journey miles cross the Kalahari Desert as they must endure heat and limited resources in their pursuit of a green paradise.

Check out this great trailer featuring both Dolphin Reef and Elephant.

Be sure to check out more great content that will be coming to Disney+ in April. Also, you can view some of the new animals that have been born in Animal Kingdom recently. You can also go behind the scenes in the Animal Kingdom with a Disney Imagineer.

Which of these films are you most excited about? Share your thoughts and comments with our KtP Planning Crew and our Facebook Page.