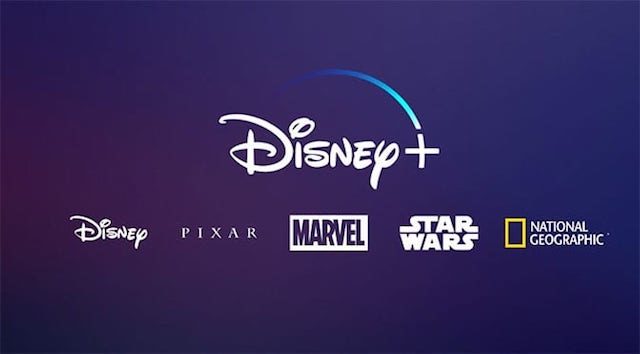 Staying home and need something to do? Disney has revealed everything coming to Disney+ in April. Get your watch lists ready!

Disney has shared all of the titles coming to its streaming service in April. The list contains a lot of new content, as well as some familiar titles. There are even a few highlights we can’t wait for!

We’ll see new episodes of Star Wars: The Clone Wars each week in April. The Clone Wars continues storylines that were introduced previously and explores the events leading up to Star Wars: Revenge of the Sith.

This film stars Nicolas Cage as Benjamin Franklin Gates. In his pursuit of a legendary treasure, Gates attempts to steal the Declaration of Independence before it falls into the wrong hands.

This film is a fan favorite and is sure to top many watch lists this April. KtP writer Kate is counting down the days until this release!

I don’t know about you, but I could certainly use a laugh right now. America’s Funniest Home Videos never lets me down.

This show features home videos sent in by viewers of the silly, crazy, and funny things that happen to us in our every day lives. This show is just the kind of distraction we could all use right now, and I can’t wait to have several seasons worth of shows to pick from!

You may be surprised to see Onward on this list since the film was just recently released to theaters. However, Disney+ has decided if we can’t get to the theaters to see the new release, it will bring the new release to us!

Here’s a list of all of the titles coming to Disney+ in April.

There is a lot of great new content for April! Of course, if you can’t wait, check out what’s hitting Disney+ in March.

Also, if you’re a Frozen fan, you’re in for a treat, because Disney surprised us by releasing Frozen 2 three months early on Disney+!

Which new offering from Disney+ are you adding to your watch list in April? Let us know on Kenny the Pirate’s Facebook Page, or join our crew and continue the discussion.