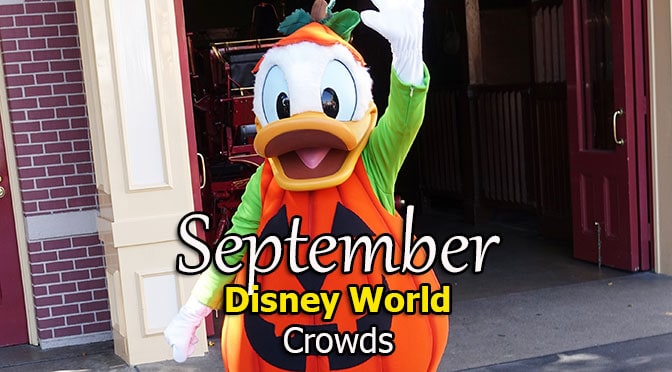 Star Wars – A Galactic Spectacular Fireworks are not listed for September 2020 YET. It does not mean they won’t offer them, they just don’t appear yet.

You will find the schedules for the Magic Kingdom parade, fireworks, Mickey’s Not So Scary Halloween Party, Epcot Fireworks (which should change to HarmonioUS before September), Fantasmic and Rivers of Light.

Park hours could extend for some parks and some dates for September, but we won’t know what will change until we draw closer to that month. Check back here often to see what things have changed.

When Disney provides them You’ll also find that the Crowd Calendar now clearly displays special events like Mickey’s Not So Scary Halloween Party, Disney After Hours in the Magic Kingdom. There’s no need to guess when those occur during your visit!