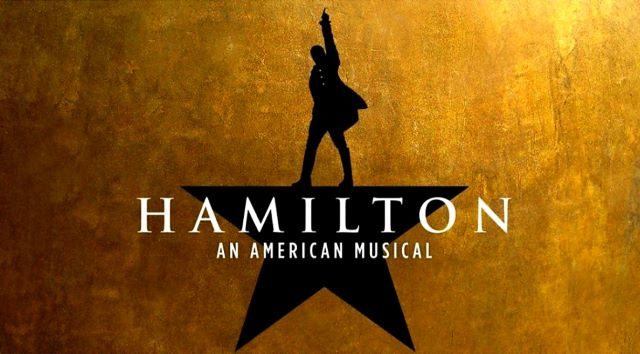 The Walt Disney Company, Lin Manuel Miranda, Jeffrey Seller, and Thomas Kail announced an agreement for the worldwide distribution rights that will bring Hamilton (the 11-time Tony Award-winning musical) to a movie theater screen near you! Just you wait!

Hamilton takes the story of our founding father Alexander Hamilton (based on Ron Chernow’s acclaimed biography) and features a score that blends hip-hop, R&B, jazz, and Broadway together to create a musical that tells the story of America then, told by America now.

The original Broadway cast to appear in the film include:

Film producers include Miranda, Seller, and Kail (who also directs). Miranda says, “Im so proud of what Tommy Kail has been able to capture in this filmed version of Hamilton–a live theatrical experience that feels just as immediate in your local movie theater. We’re excited to partner with Disney to bring the original Broadway company of Hamilton to the largest audience possible.”

Do not throw away your shot to see this amazing Broadway experience in theaters! Walt Disney Studios will be releasing the film in Canada and the United States on October 15, 2021!

So what do think? Who is excited for this to come to your local theater? Share your thoughts with us on the Facebook page! 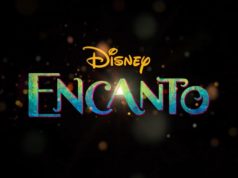 Lin-Manuel Miranda Returns to Disney For A New Animated Film 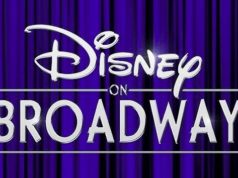 Disney On Broadway Productions Suspended Until 2021 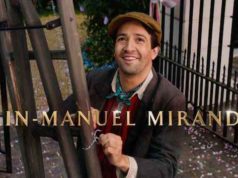 Be sure to check out this nighttime entertainment at Disney World!