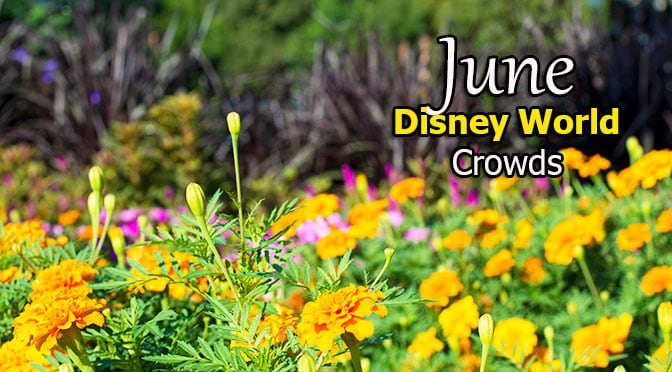 You’ll also find that the Crowd Calendar now clearly displays special events like Disney After Hours in the Magic Kingdom. There’s no need to guess when those occur during your visit.

I’ve found Epcot Late Extra Magic Hours to be pretty pleasant, especially if you begin in Future World West and work your way toward the East. Test Track is usually the most popular ride, followed by Frozen Ever After.