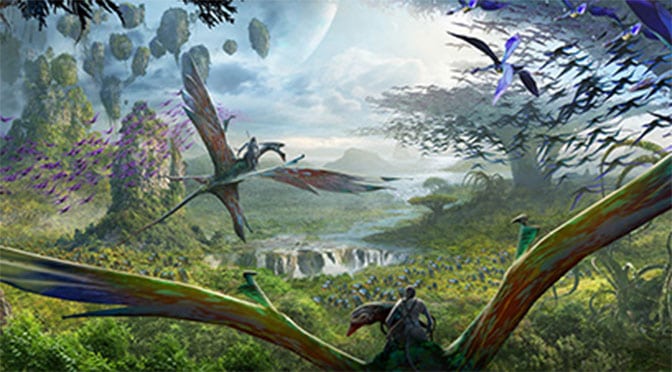 The D23 Expo also brought an announcement concerning the upcoming improvements to Disney’s Animal Kingdom including the new rides and nighttime entertainment.

Disney announced that they intend to make Animal Kingdom a “full day park.”  Guests were excited as the presenter chuckled.  He then laid out some details about the upcoming expansions to the theme park including:

Additionally, they discussed how they will use the 3D mapping technology that they use with Cinderella Castle and project an awesome new show on the Tree of Life.  The show will be hosted by fire flies and will create a beautiful night display. 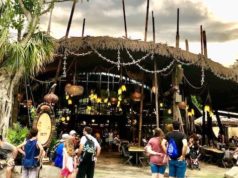 Satu’li Canteen Review: Delightful Dining in the Heart of Pandora

Review: Tasting My Way Around Animal Kingdom with the Tasting Sampler and its Return in Winter 2019

Rivers of Light to be upgraded