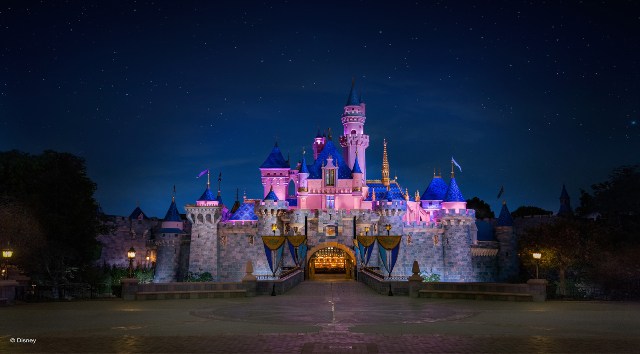 Unfortunately, grim news is coming soon to more of our beloved Cast Member friends as they learn the fate of their jobs with the Disney Corporation at the worst time of the year.

Disney has notified the state of California that they intend to “layoff” more than 11,500 Disneyland and California Adventure Cast Members due to the prolonged closure of those theme parks.

Disneyland theme parks remain closed due to the Covid-19 pandemic response of California, so more Cast Members will move from furloughed to laid off. Furlough would mean that Disney continues to provide the Cast Members with insurance and other benefits. When one is “laid off” all benefits cease.

At least 10,000 other Cast Members had already been laid off or terminated from employment at the Disneyland Resort, so the growing number affects even more of our beloved Cast Members who are jobless and will have no benefits.

This latest round of layoffs will affect over 8,000 union Cast Members with the remainder being non-union workers.

This news could not come at a worse time as many are struggling to make ends meet and Christmas is only a few weeks away.

In September, Disney announced that 18,000 Walt Disney World Cast Members were to be laid off.

This is the statement that Chairman of Disney Parks, Experiences and Products Josh D’Amaro provided at that time.

“As heartbreaking as it is to take this action, this is the only feasible option we have in light of the prolonged impact of COVID-19 on our business, including limited capacity due to physical distancing requirements and the continued uncertainty regarding the duration of the pandemic,”

CEO Bob Chapek had recently stated that Walt Disney World would operating at a maximum capacity of 35%. We noticed those crowds during Thanksgiving, but they have subsided now that the holiday is over. With more states going back into pandemic shutdowns, we expect fewer guests traveling from Northern states through December.

Disneyland Paris and Hong Kong Disneyland have recently announced that they are closed with no announced reopening dates. Disney Cruise Line and Adventures by Disney are also not currently doing business.

Please consider making a donation to the Cast Member Pantry, who are attempting to provide as much food as possible to those who have made magic for our families!