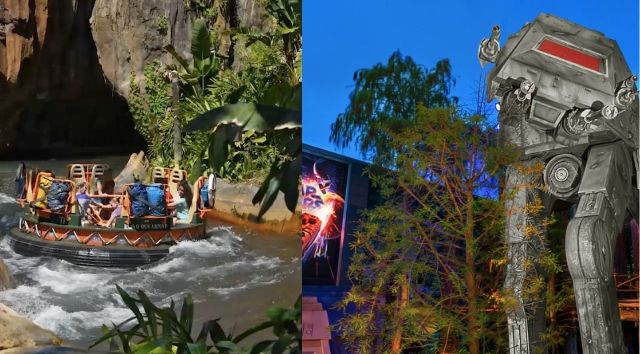 Star Wars: Rise of the Resistance is the winner of the head to head competition on new Star Wars attractions!

“You will get wet” on this rip roaring, river rafting attraction! Float past water falls and through fast moving rapids on this tube ride that is perfect for cooling off on a hot Animal Kingdom visit!

Explore a galaxy far, far away as you board a Star Speeder 1000 and prepare for take off! Watch out for the First Order, searching for a Rebel Spy. May the Force be with you on this one! 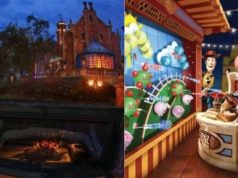 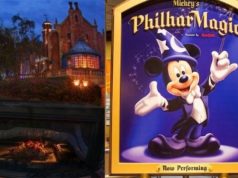 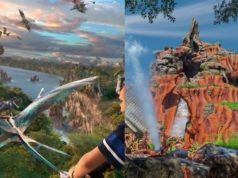 Round 4 Game 3: Vote for your Favorites in the KtP Attraction Tournament