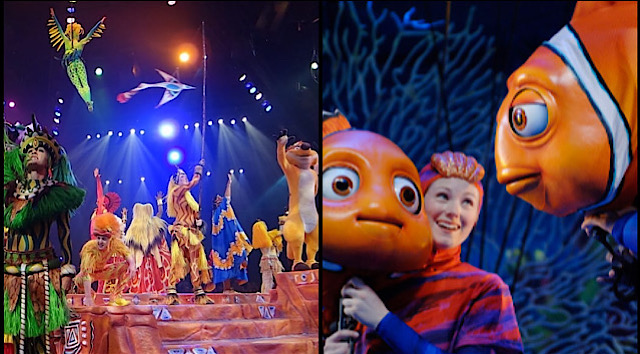 Today we’re continuing in the Disney World Shows bracket! Check out all previous winners, including yesterday’s results, and vote for your favorite show. Today’s battle features Festival of the Lion King versus Finding Nemo The Musical!

Disney World shows offer some of the most inventive and unique experiences anywhere! Viewers can enjoy everything from Broadway style to 4D shows! We’ve included shows with stadium-style large audience seating. It was so difficult narrowing down tournaments to only 16 shows!

How The Tournament Works

Every day at approximately 12:00 pm EST we will post two attractions for you to vote on. The link will be sent to Twitter, Facebook (both the official Kenny the Pirate page and Crew group), and your email if you are a subscriber. We will work through 4 attractions categories:

The poll closes at 6:00 am EST the following day. Once we work through the first round in all 4 categories, the winners advance on to the next round. Voting will continue until we pick the most popular Disney World Attraction in the Championship Game!

Keep a lookout for this post each day, and vote using the poll below in this post! This tournament will be played similar to March Madness.  Let’s call it “Summer Madness!”

See the bracket below for a preview of all the Disney World attractions included as well as previous results. We’ve included some tough choices! Be sure to vote every day so your favorites progress in the tournament.

Today we continue in the second bracket voting on Walt Disney World Shows. There are so many entertaining shows! Can’t wait to see everyone’s thoughts!

Our second game in the shows bracket features Festival of the Lion King battling against Finding Nemo – The Musical. Both of these Broadway-style shows are filled with beautiful colors and are sure to awe guests at the stunning performances!

The Festival of the Lion King Show is located in Africa at Disney’s Animal Kingdom. This vibrant show is filled with songs, pageantry and puppetry.

During spectacular acrobatics and vocals, guests are delighted with songs from The Lion King, including “Hakuna Matata” and “Can You Feel the Love Tonight?”

The spectacular finale features an eye-catching rendition of “Circle of Life.”

Finding Nemo – The Musical is located in the Dinoland U.S.A section of Disney’s Animal Kingdom.

Disney created 14 original songs for this original musical production that allows guests to enjoy the “big blue world” with Nemo and friends. 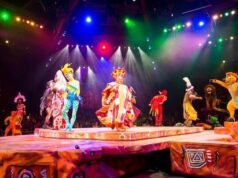 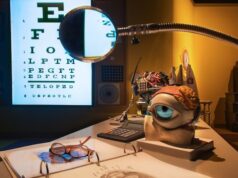