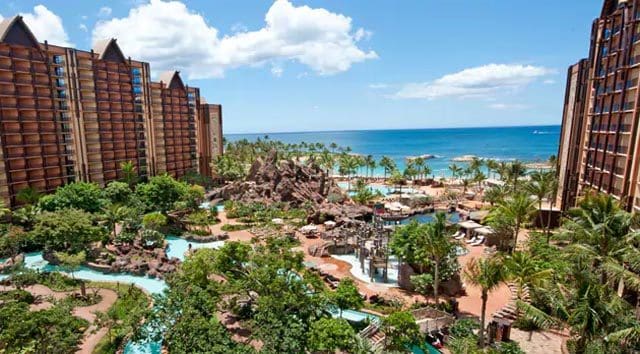 One day after announcing the closure of several resort activities and amenities, Aulani has made the decision to close the entire resort and reopen at a later date.

Aulani is the last Disney property in the world to close. Disney parks have been closed for almost one week, and the resorts closed just yesterday.

Aulani announced yesterday that many of the resort activities and amenities would close at the end of the day and reopen on April 1.

Here are the following activities and offerings that closed yesterday:

However, they announced some activities and shops would remain open, with some social distancing modifications.

However, just today, Aulani announced they would be temporarily closing the entire resort until March 31.

“In line with state guidance, in an abundance of caution and in the best interest of our Guests and Cast Members, Aulani Resort will close beginning 5:00 pm on Tuesday, March 24 – Tuesday, March 31.”

That gives Guests 3 days to make travel arrangements from the Resort.

So far, Disney has not made any announcements of a new reopening date at any of its parks or resorts. At this time, all are expected to reopen on April 1.

Are you travel plans to Aulani Resort affected by coronavirus and the temporary closure of the resort? Share your thoughts with us on Kenny the Pirate’s facebook page. 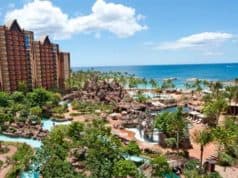