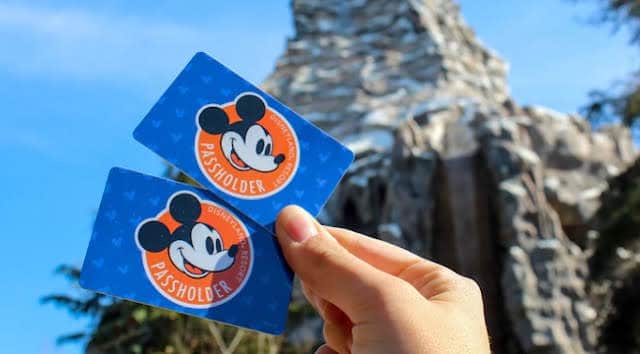 Concerns about the rapidly spreading coronavirus have prompted theme parks around the country to close, including Disneyland Resort in California. Many vacations were impacted, and several guests have questions about what happens next. Disney has announced Disneyland Annual Pass extensions.

Shortly after, Walt Disney World shared some information about tickets and refunds. Annual Passholders were relieved to hear that there would be an Annual Pass extension for the number of days that the parks were closed.

Disneyland Resort’s message to Passholders reads in part as follows:

Given the necessary closure, all Annual Passholders who have Passports that are valid during the closure period, will have their Passport expiration date extended based on pass type and level of access due to the impacts of the closure. The extended date will be reflected on your Passport account prior to our reopening of the parks.

Annual Passholders on the monthly payment program will remain on the current payment schedule and continue to make their scheduled payments. These Annual Passholders will have their Passport expiration date extended based on pass type and level of access due to the impacts of the closure, and will not be required to make any payments during that extended period.

For Disney Flex Passholders, we will cancel reservations for the duration of the closure without penalty.

We appreciate your patience and consideration during this unprecedented time.

The policy is quite similar to the policy Walt Disney World has on extensions for Annual Passholders.

Are you a Disneyland Passholder? Were any of your plans impacted by the closure? Let us know on Kenny the Pirate’s Facebook Page, and join our crew to continue the discussion.