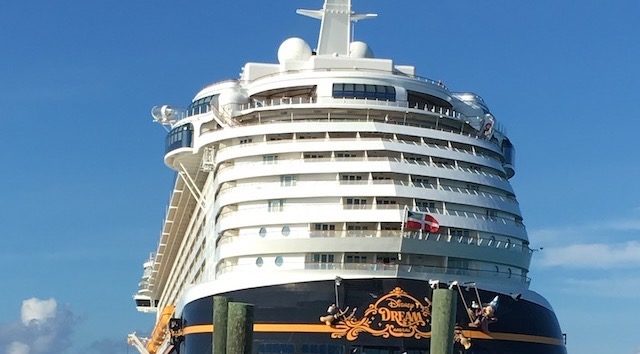 Would you pay $18 for this? The strangest B mode attraction experience in a Disney park.

Yesterday we saw closures for both Disney World and Disneyland and today released updated information regarding the Disney Cruise Line. See how this may affect a cruise that you have set…

When will this begin?

Disney Cruise Line released at 12:00am this morning that they would suspend all cruises beginning on March 14, 2020 until the end of the month. The four Disney Cruise ships will be docked in order to provide safety for guests, crew members, and the residents of Castaway Cay.

This is the current plan for those cruise liners out at sea.

This is the immediate list of cruises that will be affected beginning March 14, 2020. The Pirate Crew will be watching if other cruises may be affected that were to set sail in April 2020.

Although this is may come as a disappointment to many guests, Disney is taking pre-cautionary measures to protect both guests and cast members.

Guests affected by these cancelations will receive a future cruise credit or a full refund. Due to very high call volumes, Disney has requested that guests contact their travel agent to receive their refund due to high call volumes.

Our writing crew is keeping a close eye on Disney parks around the world. Stay connected with the latest in Disney news and planning by following Kenny the Pirate. You can also join our friendly KtP Planning Crew!

Minnie Mouse Has a New Wardrobe Piece and People Are Not...