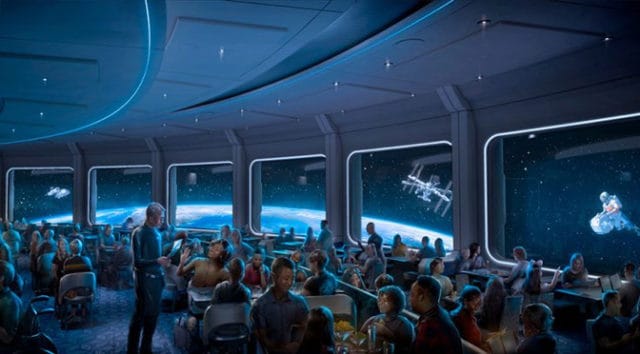 We have a rumored opening date for Epcot’s Space 220, and it’s later than expected. Check below for all the details.

Space 220 is one of the many new things taking shape for Epcot’s major transformation. Guests have been looking forward to dining here since it was announced.

Space 220 is a new table service restaurant, which will be located next to Mission: SPACE. Upon entering the restaurant you will take an elevator, putting you 220 miles above Earth.

You are made to feel like you are docking next to the Centauri Space Station, which is suspended just beyond the orbit of Mission: SPACE. You will be able to enjoy daytime and nighttime views of Earth.

When brought to your seats, you will walk past the grow zone, which is a spinning wall of produce that is meant to mimic the Earth’s gravity. The produce is also to represent the fresh ingredients used by the culinary team.

Sounds out of this world, right?!

Although an official date hasn’t been announced by Disney, their website says Winter 2020. This puts us at a March 19 opening date at the very latest if things go according to plan. Many are hoping for a February 20 date because 2/20 is just too good to pass up.

However, it doesn’t seem that it will be happening. According to WDWInfo, the rumored date for opening is March 30, 2020.

If this is the case, I will be missing it during an upcoming trip! I was hoping for late February so I could visit the restaurant and give you all an in-depth review.

Another few interesting items to note is that an official menu has not been released yet, and we don’t know if the Disney Dining Plan will be accepted.

In the meantime, we can speculate on an opening date and menu choices. We will just have to wait until Disney officially announces more details, but it is fun to guess.

So, what’s your guess? Do you think it will be opening in March like rumored? Are you hoping for a true Winter opening date? Let us know on facebook! 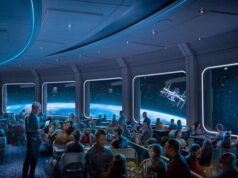 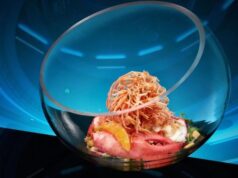 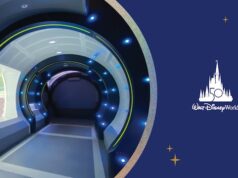