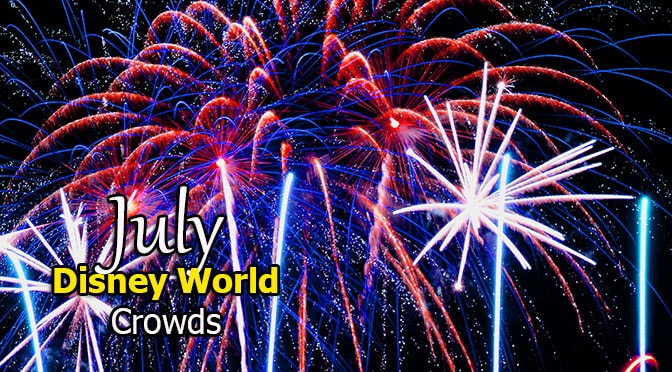 You’ll also find that the Crowd Calendar now clearly displays special events like Disney After Hours in the Magic Kingdom. There’s no need to guess when those occur during your visit.