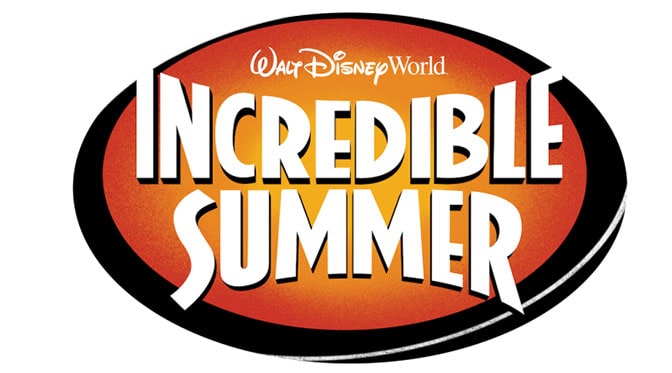 Walt Disney World has announced a Summer 2018 offering that will be called Incredible Summer.  It will feature offerings from the Incredibles, Guardians of the Galaxy, Up, Donald Duck and the grand opening of Toy Story land.  Here’s the details:

The Incredibles will take over the Tomorrowland stage area again for an Incredible Dance Party.  You’ll see Mr. Incredible, Elastigirl and Frozone.  For the first time in Disney World, Edna Mode will also make her debut appearance.  This will be a dance party, so don’t expect posed sets with character attendants and photopass.

“Explorers Meet UP! A Great Bird Adventure” will be the name of the new bird show that will appear in Animal Kingdom.  It will feature characters, Dug and Russell, from the movie UP.

A “Dino-Tastic” Celebration for Donald Duck will be another dance party that features Donald Duck as he and his character friends take over Dinoland.

What do you think about these Summer 2018 Incredible Summer offerings?