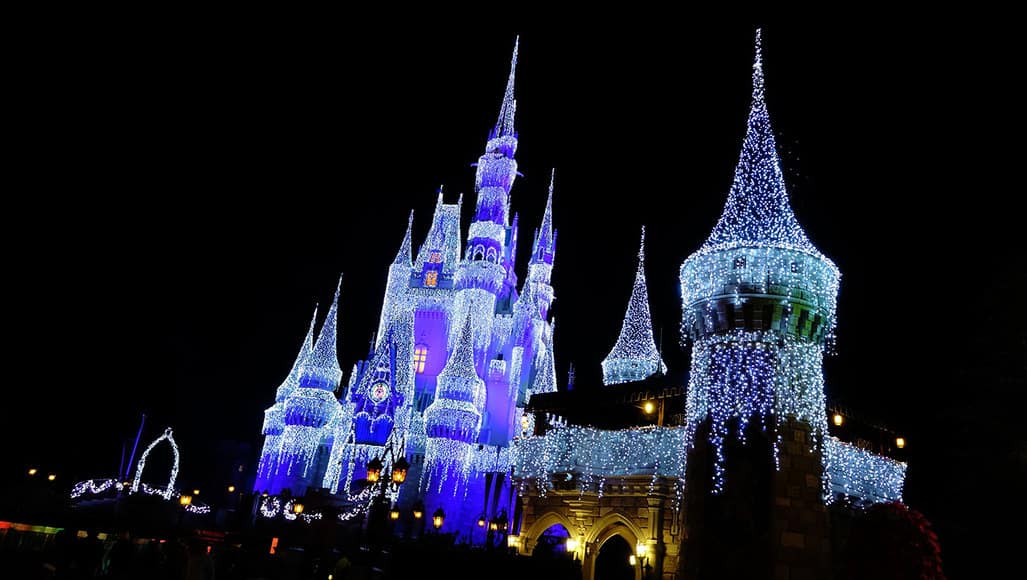 Last year Disney chose to move all parade filming to Disneyland while all the special singing and many environment filming shots were done at Walt Disney World.  That set up will continue again for 2017 and here’s the dates and parks for each day they are filming here:

At this time, there is no exact times provided for filming, but they typically happend from morning into early afternoon.  They rarely affect the operations much, except creating some longer walks around the hub area in the Magic Kingdom for the musical acts presentations.