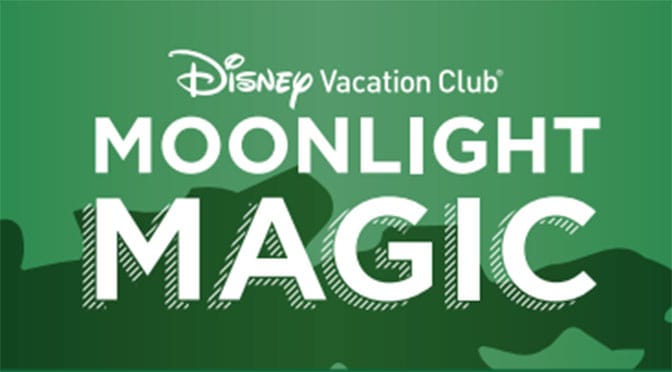 Before we jump into the great character(s) that will appear at the Disney Vacation Club Moonlight Madness let’s cover all the other entertainment fun for this two night special event.

What is Moonlight Magic?

It is a special, free event for Disney Vacation Club Members who have reserved admission at this after-hours event.  The event nights are currently fully booked.  The event is held from 9:30pm – 1:00am at Disney’s Animal Kingdom on September 6 and 13.

Wristbands can be picked up at the Dawa Bar from 6-10pm or at the Main Entrance beginning at 7pm on event nights.

Complimentary transportation is available before, during and after the event between Disney’s Animal Kingdom and Walt Disney World resorts

So, which character do you think I was most excited about appearing at this special events?