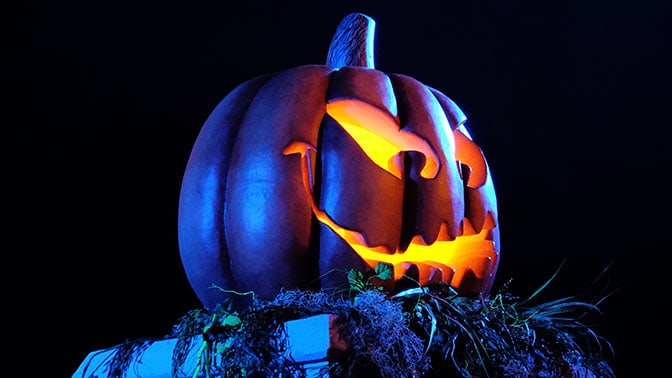 I have a couple of Mickey’s Not So Scary Halloween Party details for you in this short post.

I’m not expecting any big changes to the character lineup, but we could still see one or two removed again as it seems to happen yearly. 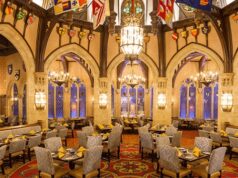 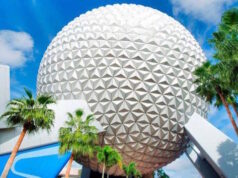