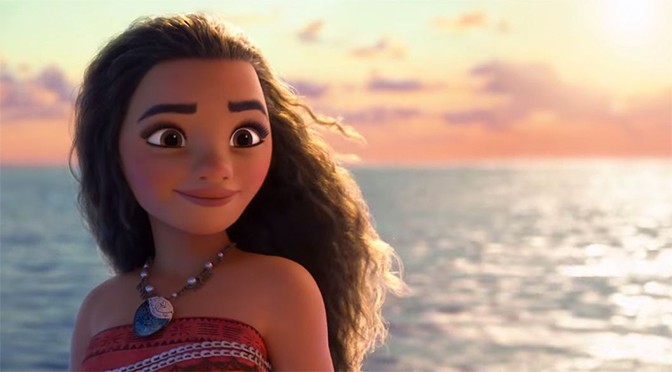 According to a listing on the public Disney Auditions calendar, Disney is about to begin casting for Moana, so she can begin appearing in Walt Disney World.
Here’s the actual listing:
Disney Creative Entertainment is seeking female performers to help bring to life Moana, from the upcoming Walt Disney Animation Studios feature film, at the Walt Disney World® Resort near Orlando, FL.  Look-alike performers interact with thousands of guests each day in character greeting experiences at our Parks and Resorts.
Moana is a sweeping, CG-animated feature film about an adventurous teenager who sails out on a daring mission to save her people.
Seeking the following Role:
Moana: Female, 5’3″ – 5’5″, with an athletic build.  Moana is compassionate, spirited, tenacious, passionate, clever, and determined in her journey to become a master wayfinder.
The first casting set is taking place on September 8, 2016
Are you planning a vacation? Reach out to our trusted travel agency sponsor Authorized Disney Vacation Planner Mouse Class Travel!